Plastic bag sales in England halved in past year 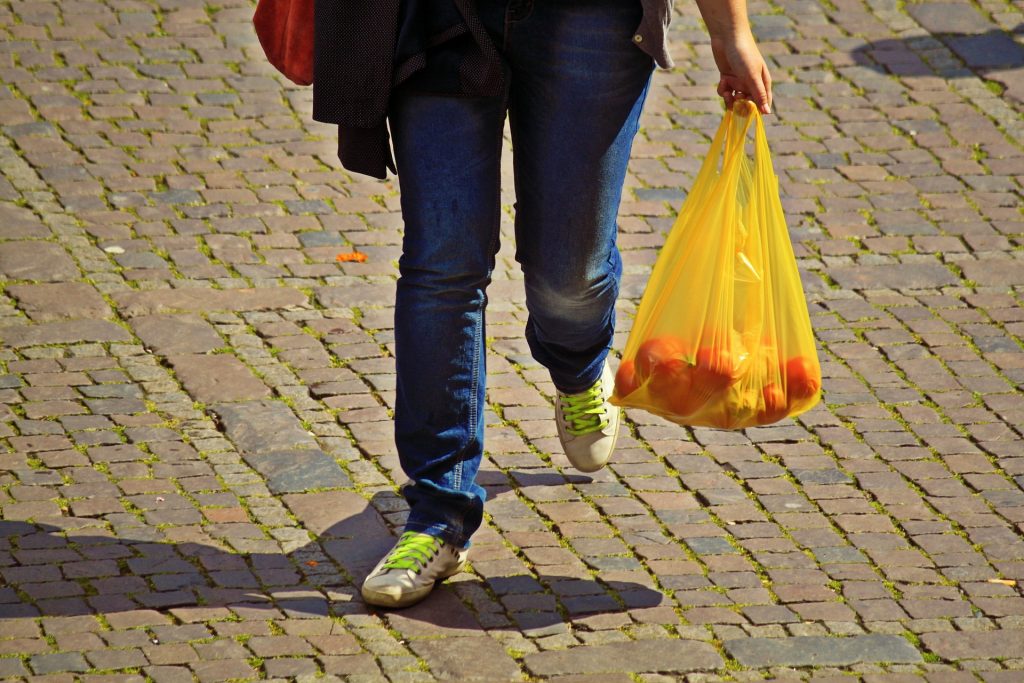 Plastic bags sales by the biggest supermarkets in England have halved in the last year, government data shows.

Asda, Marks and Spencer, Morrisons, Sainsbury’s, the Co-op, Tesco and Waitrose sold 549 million single-use plastic bags in 2018-19, down from one billion in the previous year.

Since 2015, when a 5p charge was introduced to tackle plastic pollution, the number being used is down by 90%.

The big move away from plastic bags after shops started charging for them in 2015 was already well-known – but that downward trend has accelerated again in the past year. 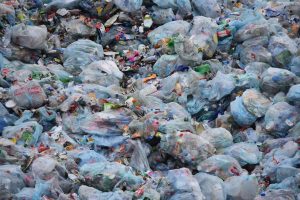 Under the October 2015 levy in England, only retailers with more than 250 employees have to charge customers for the use of plastic bags.

This contrasts with the situation in Northern Ireland, Scotland and Wales where there is a minimum 5p charge for all retailers.

Shops are expected to donate the money to charitable causes – and the charge is estimated to have raised £169 million since 2015.

In December 2018 the government launched a consultation on raising the minimum charge to 10p.