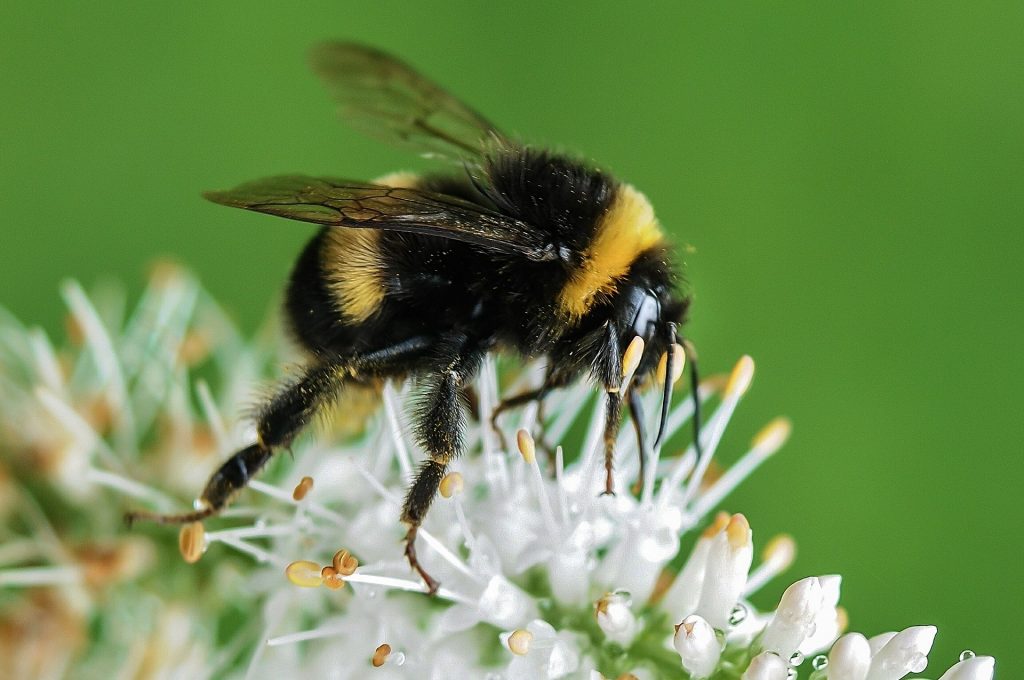 A Turkish bee that was accidentally brought home from holiday by a British family is to be destroyed because it might endanger British species. 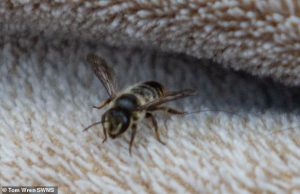 The insect has been busily building cocoons in the Toy family’s conservatory since they returned from a summer break in Dalaman last week.

The family say the exotic bee waits by the back door of their Bristol home every morning and, as soon as it’s let inside, starts creating intricate nests out of flower petals. 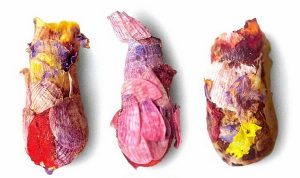 Petal nests made by the Osmia avosetta bee

However, the Department for Environment, Food and Rural Affairs (Defra) confirmed yesterday that it plans to catch and kill the creature, after experts warned it could endanger native British species by spreading deadly viruses or outcompeting local rivals.

A Defra spokesman said: ‘We are making arrangements to collect the bee for formal identification and destruction.’

Ashley Toy, 49, first spotted an unusual petal cocoon on his conservatory sofa. His 19-year-old daughter, Amelia, then noticed an unfamiliar looking bee outside the house.

They did some research and realised it was Osmia avosetta, a solitary species only found in Turkey and Iran.

The APHA spokesman said that if people do find a foreign insect after returning from abroad, they should report it, along with the dates and location of the foreign trip, as well as supplying a photograph of the insect if possible. 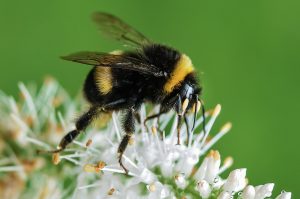