Today set to be the hottest day EVER recorded 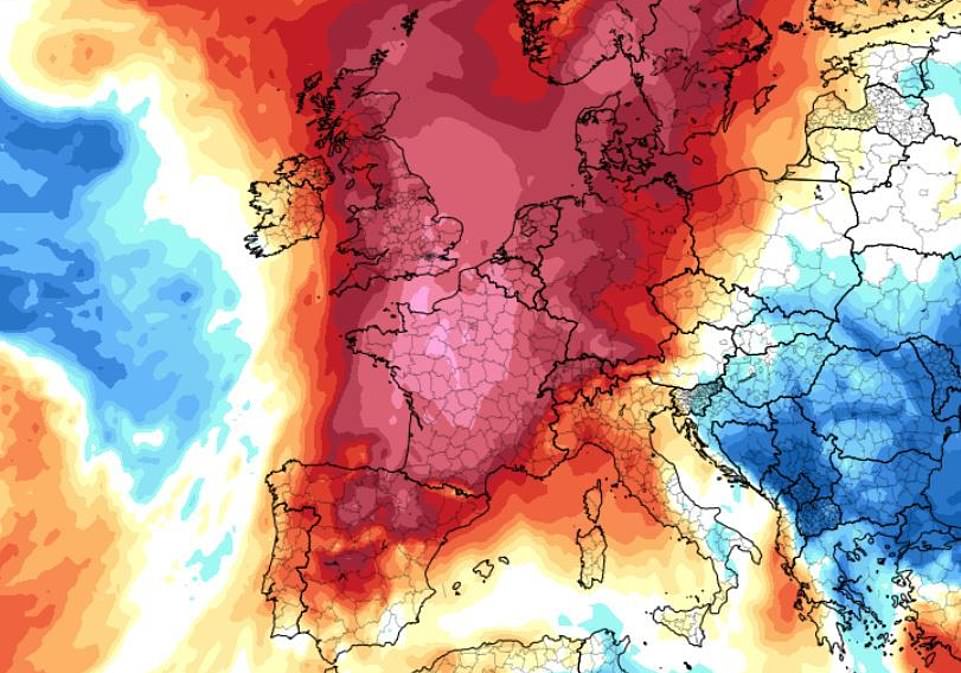 The UK is expecting its hottest day on record, with temperatures of up to 39C (102.2F) forecast in London as well as southern and eastern England. 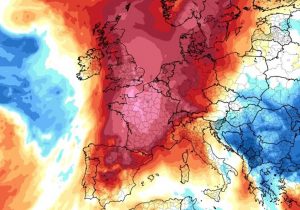 Thousands of commuters have been hit by disruptions in areas where trains are running a slower speed on temptracks at risk of buckling, with some rail firms advising passengers not to travel.

Around 3,000 people in Bristol are without water after a water main burst.

The Met Office reported that temperatures had already reached 31.6C at Heathrow Airport by 10:00 BST and Kew Gardens hit 34C before 12:00 BST.

Homeless charities are handing out water and sun cream to rough sleepers across the country and Public Health England has issued a level-three heat-health watch for eastern areas of England.

The heat has also affected the road surfaces, in Cambridge council was forced to put gritters on the roads after surfaces started to melt in the heat on Tuesday.

​Fenland police warned drivers about specific roads that appeared to be melting, tweeting images where they had come across the danger. 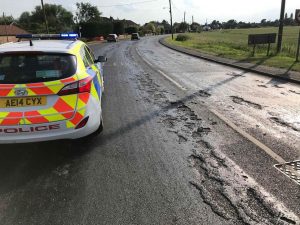