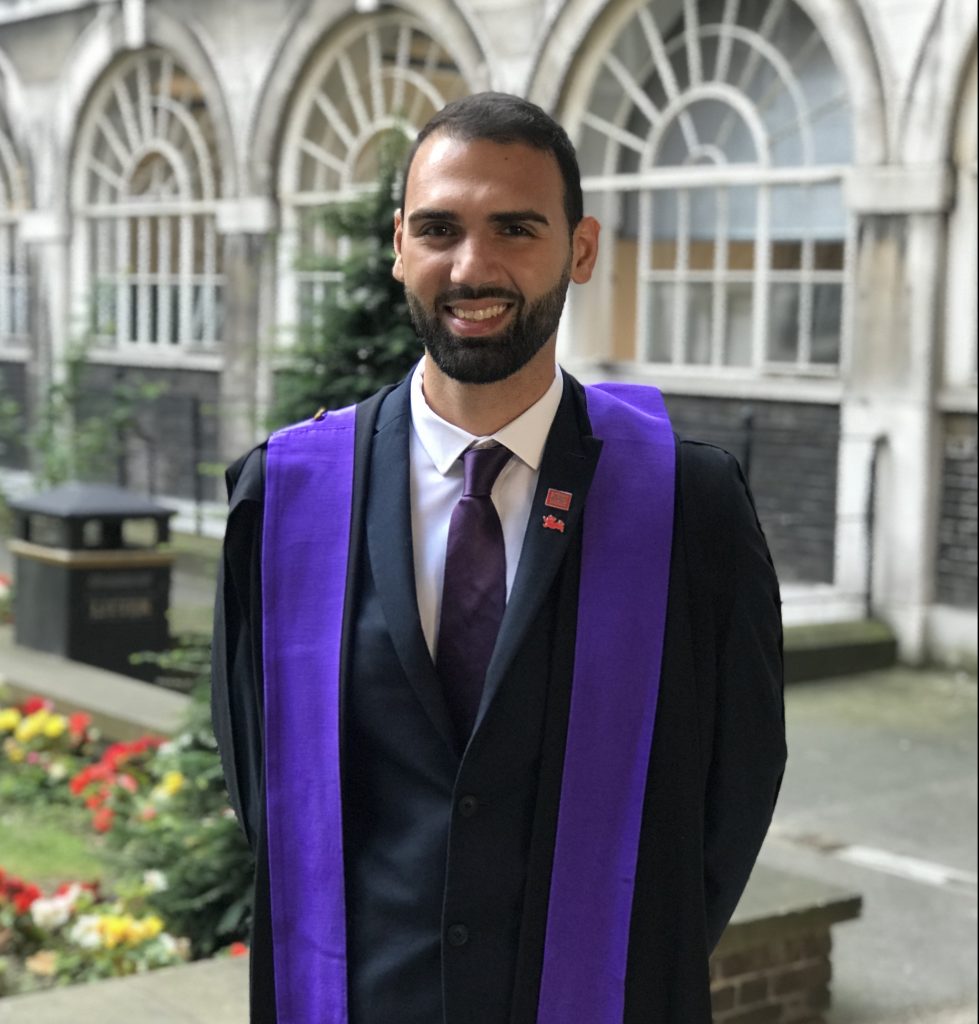 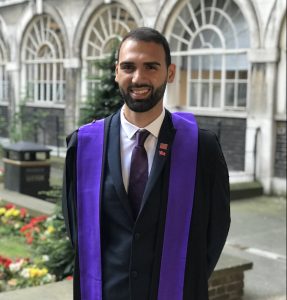 Speaking with Londra Gazete Serkan about his journey and achievement Serkan said “I think a lot of people think medicine is something that people pushed onto you very young or you know when a child, you don’t”

Born in Enfield he studied at Kingsmead secondary school where with the guidance and support of his teachers along with his large family he was able to prepare himself for a career as a doctor.

Touching on the fact the environment around him different offer medicine as an obvious career path obvious “From my school, we didn’t have the reputation of these career paths, so its not something you know of, until year 9 and 10 and even then you still don’t understand it”

But his didn’t deter Serkan, after finishing his A-levels at Kingsmead in 2013 he the process of his medical degree began. Moving out of his family home for the next 6 years, he explained how he time experience was  “I found the transition more daunting than I thought but thought I have enjoyed everything I do not have any regret, but it was hard “

“The first three years are very lecture base and learning, and then the last three years become more clinical. This is when it becomes more exciting for me going into hospital and seeing patience, it’s a big step up.”

A second generation Turkish Cypriot to parents Tanju and Ruveyde who were also born in London, working hard and family supports has been installed into Serkan, supporting him in which every path he chose. His graduation ceremony saw his large family gathering together to celebrate his accomplishment.

When asked what his message to students looking to go into medicine or even to those haven’t made their decision yet he said “Be pro-active nothing will come to you lot no-where talk to your teacher and the people around see what opinion you can get involved in… And it’s okay if you don’t know, you don’t have to decide. I knew I had a goal… just has a sense of direction and work towards it”