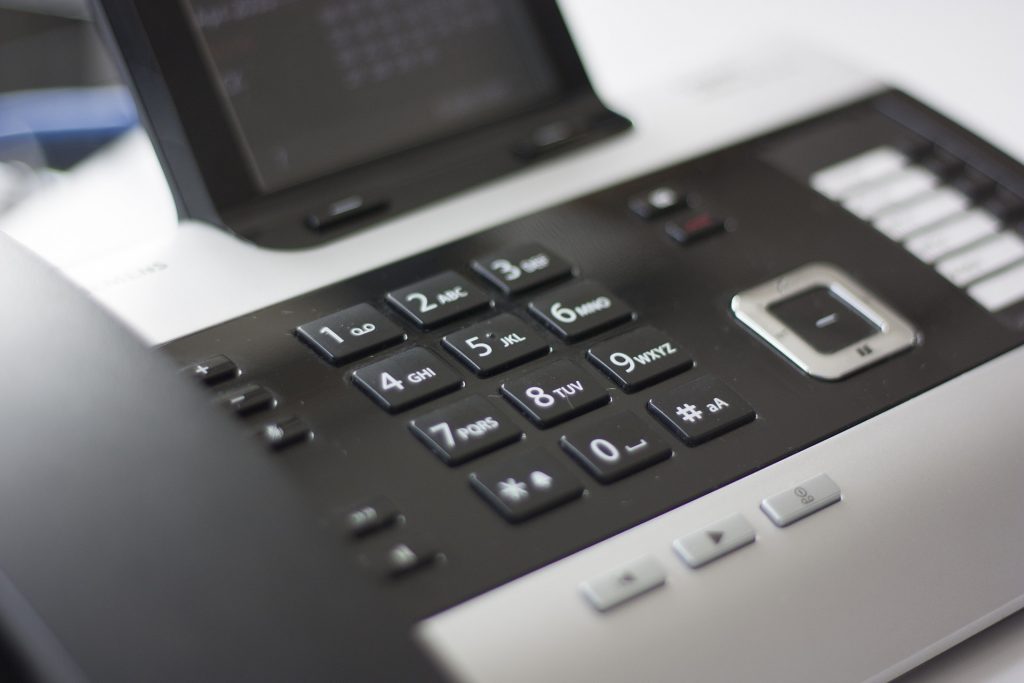 More than 550 calls about bullying and harassment have been made by staff to Parliament helplines in the nine months since they were set up.

The figure was confirmed by a lead Commons advisor, Sarah Petit, who told the Women and Equalities Committee 35 investigations had now been launched.

The Commons director general revealed he had had “informal chats” with more than a dozen MPs after complaints.

A new independent complaints scheme was introduced in Parliament in 2018.

Allegations of bullying and harassment in Parliament first made headlines in 2017, and in October last year, a damning report by High Court judge Dame Laura Cox found lewd, aggressive and intimidating behaviour by MPs and senior staff had been “tolerated and concealed” for years.

The Women and Equalities Committee is conducting an inquiry into making sure Parliament is “gender sensitive” and fostering an inclusive culture.

Other issues being looked at include female representation, access to childcare, and violence against women in politics, including online.

Giving evidence to the committee, Ms Petit said there had been a “big increase” in calls to the helplines following the Cox report.

Clerk of the House of Commons, John Benger, told the MPs the majority of the complaints were “staff on staff”, rather than against MPs, but he said there was still a “huge problem” to be tackled.

“It is a massive problem in an organisation, bullying and harassment,” he said. “Like many colleagues, I have been at the wrong side of it from members over the years – though not very often.

“When these things happen, it is incredibly stressful and depressing. It diminishes your confidence, it can induce sleeplessness and it makes you act in very odd ways. It is a huge problem.”

But Mr Benger said “the culture has fundamentally shifted” when it comes to being transparent about complaints and “having brave conversations” with both MPs and staff who have been accused of such behaviour.