Thousands of people once again gathered to march for Barış Küçük, this time marching together for his final journey. 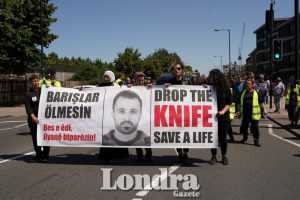 The Democratic Forces Union organised a funeral for Barış the service took place at the Kurdish Community Centre on Thursday 27 June morning. Following the funeral service in Haringey, Küçük was buried in Highgate Cemetery.

Barış Kucuk’s family, friends and lovers joined by hundreds of the community members marched through the streets together with banners in Turkish, Kurdish and English, included slogans such as “Drop the knife Save a Life”. 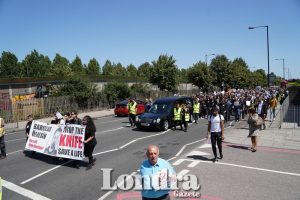 A press release was also shared by The Democratic Forces Union, the statement highlighted the increasing number of knife attacks across the country, in the last few years and stressed that the British government was responsible for the big cuts in local governments and police services.

In the statement it also mention that since the conservative party come to power in order to overcome the global crises in 2008 has to lead to the implementation of policy of austerity to overcome the crises, but this has lead to youth centres closing and heavy funding cuts in local and central cuts, which has seen an increase of violent knife crimes and gang activate. 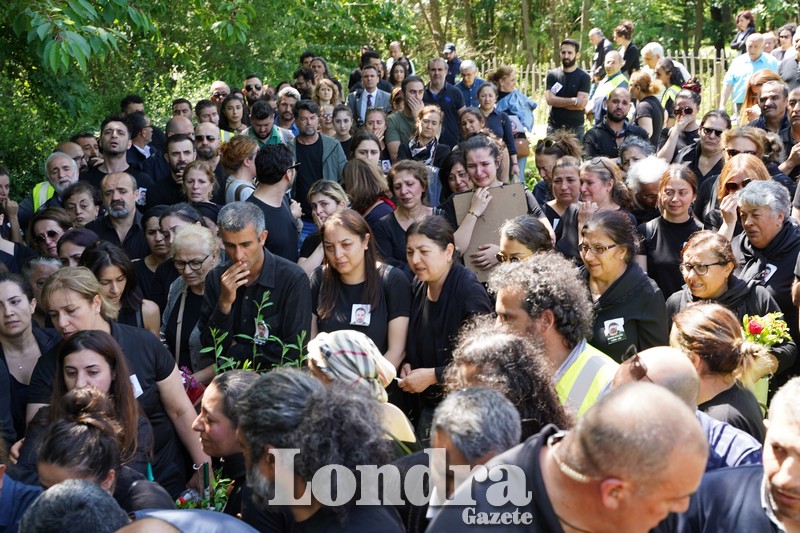 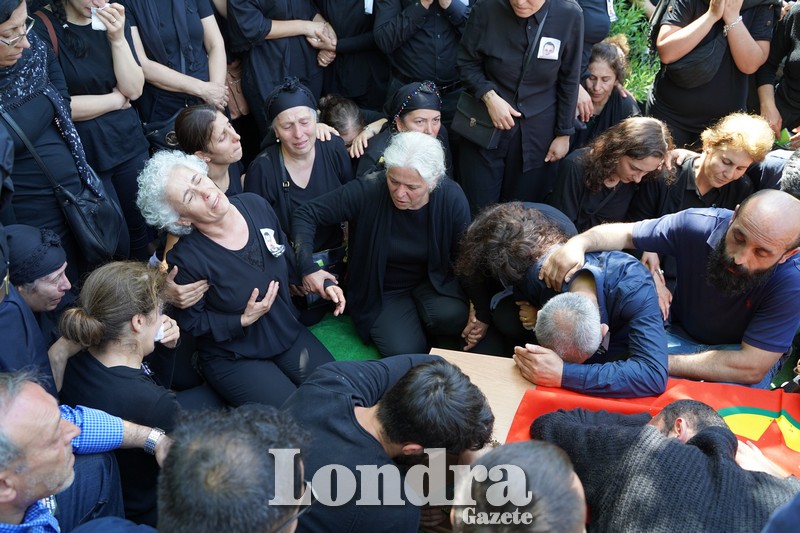 The countdown for the 3rd Turkish Cypriot Cultural festival begins