The countdown for the 3rd Turkish Cypriot Cultural festival begins

This year the 3rd Turkish Cypriot Cultural Festival will be hosted by CTCA UK, will be hosting this Sunday (30 June).

With just two days to this year’s festival promises have new and different areas within the festival which they previously years haven’t seen along with the well-loved entertainment, food and drinks bring the best of Turkish Cypriot culture to London. 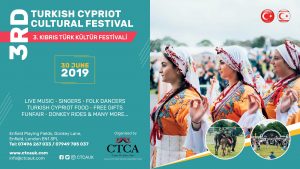 The Mid Summer Ball which holds event in North Cyprus, as well as the UK, will be at the festival this year, for the first time ever there will be a second stage where the some 20 Turkish Cypriot DJ’s playing all genres of music, Live performances, hosts, special guest will be making an appearance.

Another new addition is the ADK Supreme Sports Car Exhibition which will also take place at the festival, where you will be able to take pictures next to the supercars.

Taking place at Enfield Playing fields, Donkey Lane EN1 3PL from 11 am until 8 pm, make sure you get your ticket and if you want to book your car park space you can visit http://tccf2019.eventbrite.co.uk or follow the CTCA UK’s festival Facebook event page ‘3rd Turkish Cypriot Cultural Festival 2019 30/06/19’ to follow all the latest news and updates. 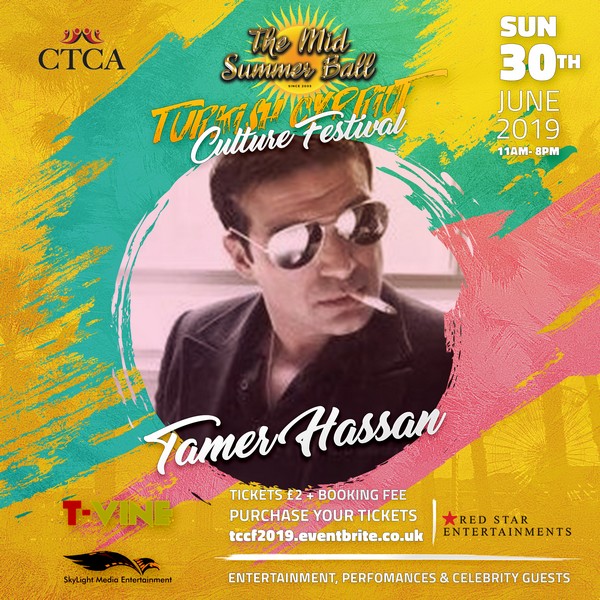 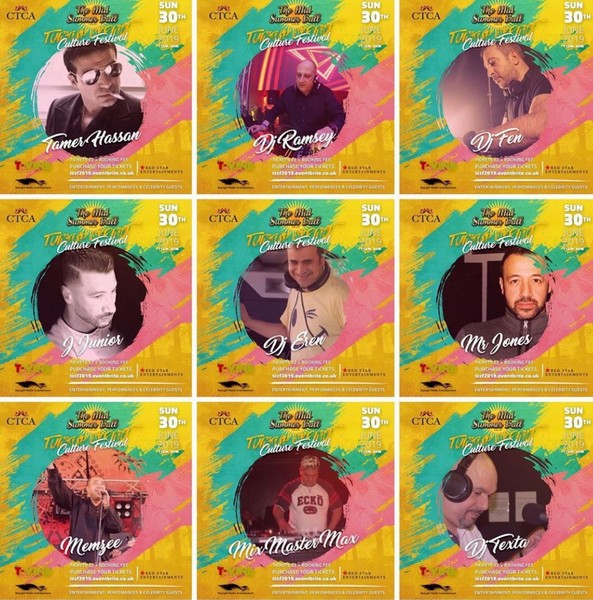 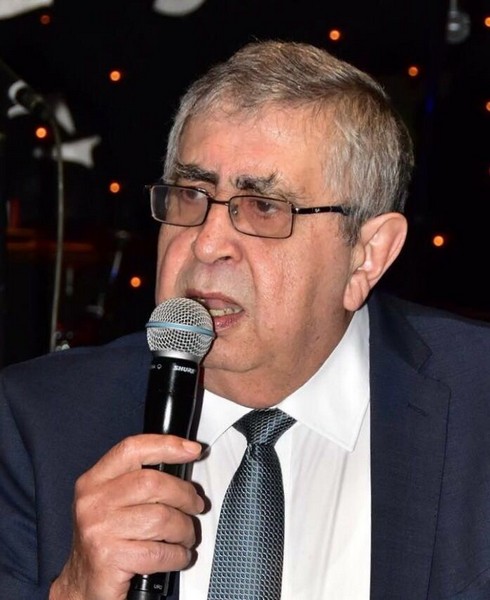 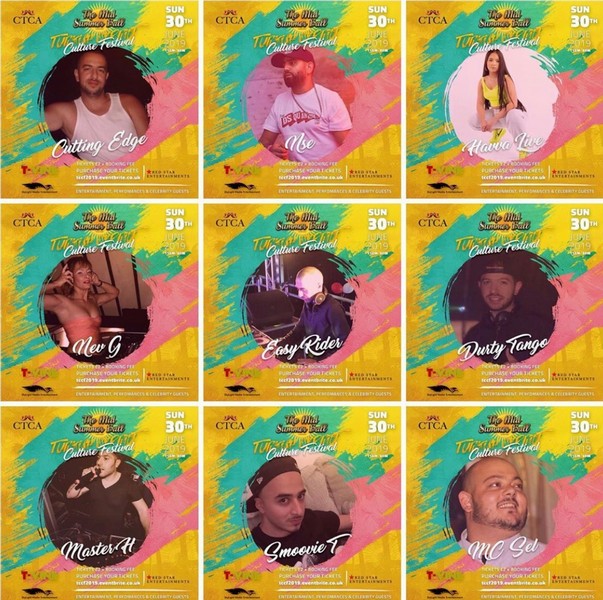 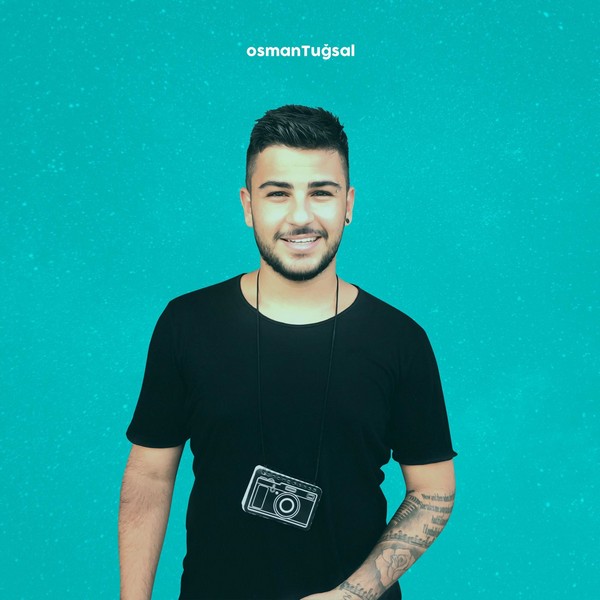 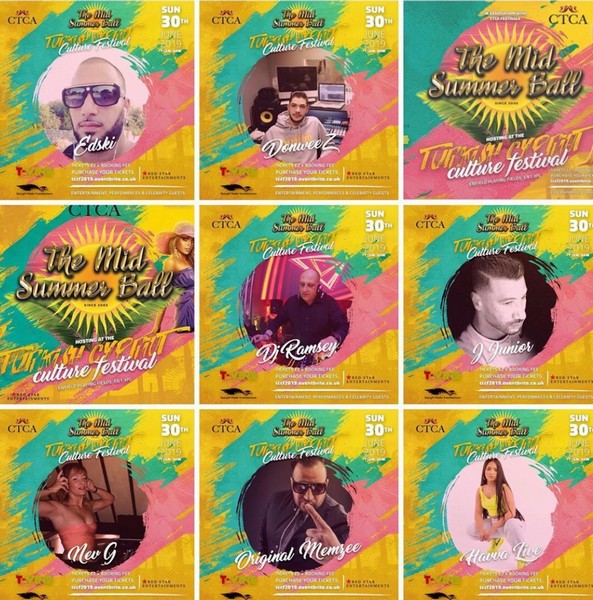 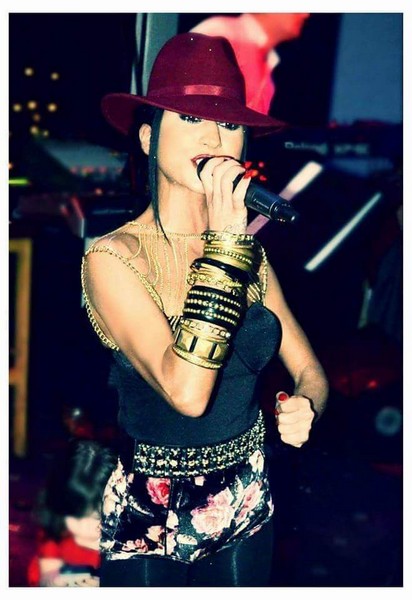 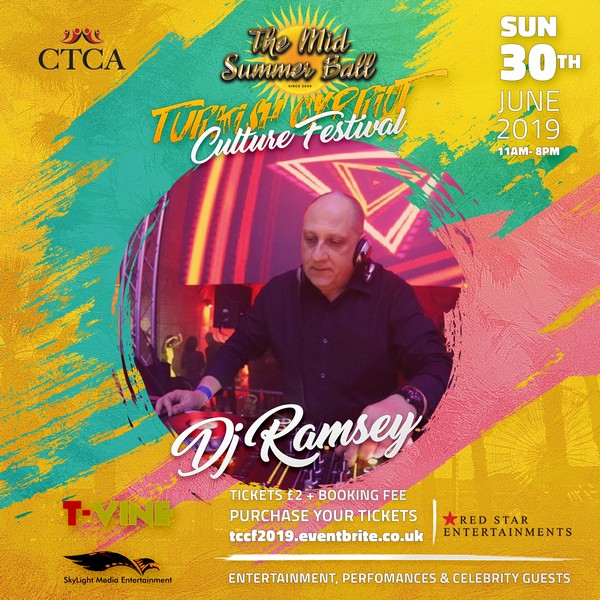 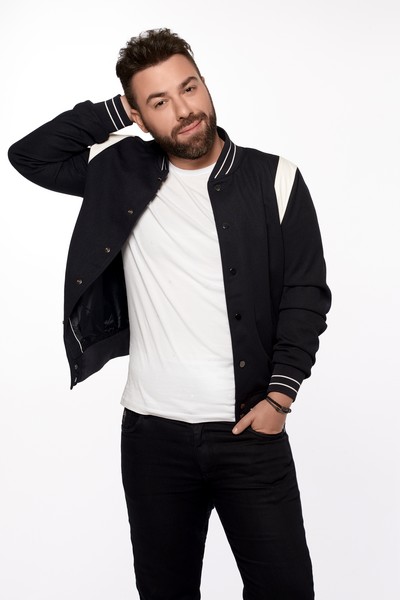 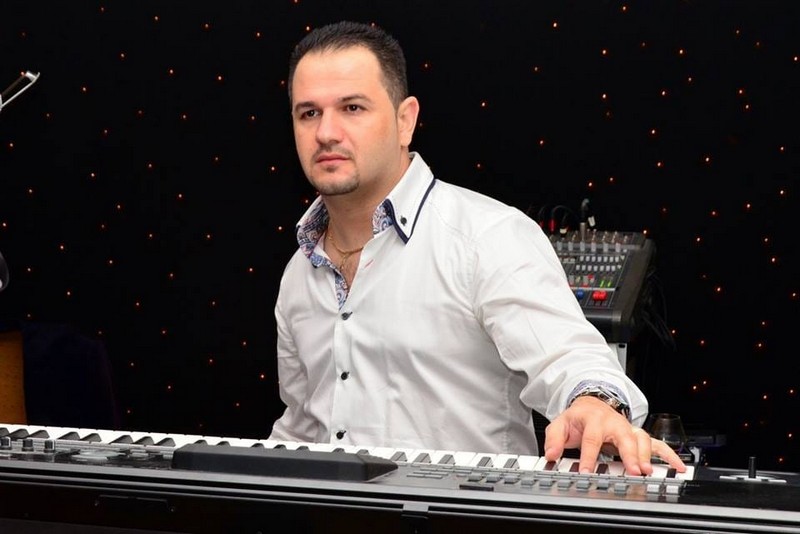