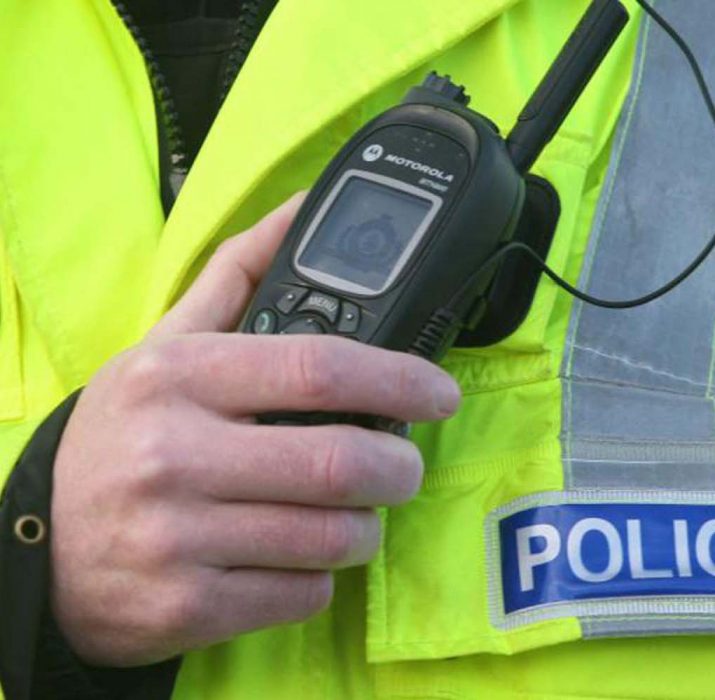 A police manhunt is underway after a string of sex attacks in a park in Croydon.

Officers are attempting to trace a man following reports of six assaults in the area over the last two months, four of which police said were sexual in nature.

The incidents are alleged to have happened in South Norwood Country Park.

The force said each of the victims, who were aged from their early 30s to mid 60s, were walking or jogging alone, five of them with dogs.

All of the attacks happened on weekdays in broad daylight between 10.50am and 4.30pm.

Four of the women were sexually assaulted and in four cases the attacker either stole or attempted to steal mobile phones from the victims.

None of the victims suffered any further injuries, police said.

Detectives are treating the offences as linked.

They are hunting for a suspect described as a black male, aged between 16 and 25, tall, thin and with dark hair.

The force appealed for witnesses and warned people to remain vigilant.

Detective Sergeant Matt Loftus, who is leading the investigation, said: “We are working hard to identify the suspect in this case and are appealing for anyone who might have seen or heard anything to speak to us, however insignificant they think the information may be.

“We would advise park users to be vigilant and will be providing additional patrols in the area.”