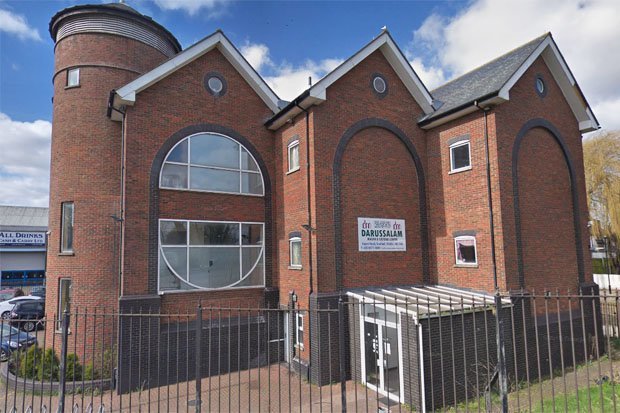 A man has been arrested after attempting to attack people with a hammer at a mosque in Hayes Road Southall in west London.

Police were called at 04:33hrs on Monday, 3 June, the 38-year-old man was detained by worshippers prior to police arrival.

He has subsequently been arrested on suspicion of attempted GBH and is in custody at a west London police station.

There are no reports of any injuries and the incident is not being treated as terror-related. It is believed the man may have been involved in a dispute with people who he believed to have been attendees from the mosque the previous day. 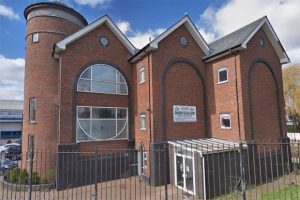