Three German-Turkish politicians have been elected to the European parliament.

Social Democrat politician İsmail Ertuğ has managed to win a third term as a member of the European Parliament, despite his party’s poor performance in the elections.

Engin Eroğlu, a prominent figure of the Free Voters, has won one of the two seats gained by the liberal-conservative moment in the European Parliament. 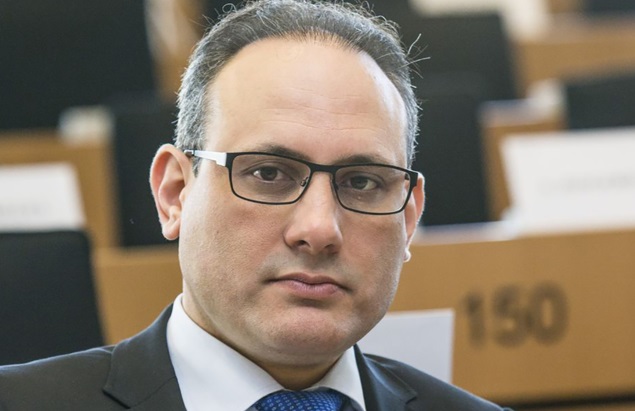 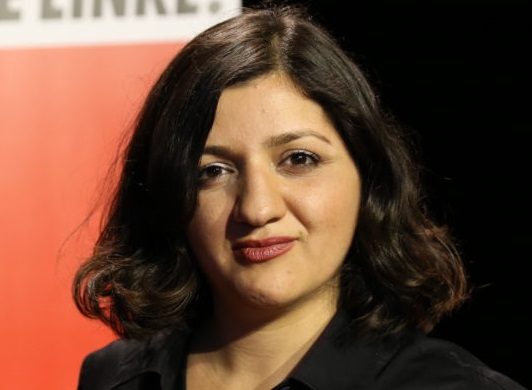