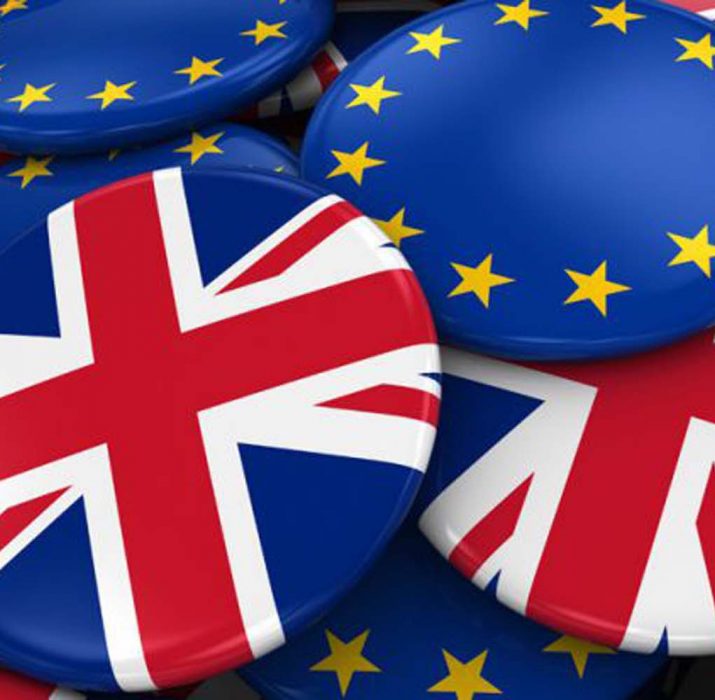 The Brexit Party was the clear winner in the UK’s European elections, with the pro-EU Lib Dems coming second.

The Conservatives and Labour suffered heavy losses, with the former expected to get less than 10% of the vote.

Brexit Party leader Nigel Farage said he was ready to “take on” the Tories and Labour in a general election.

Prime Minister Theresa May tried three times to secure MPs’ backing for her Brexit plan and resigned as prime minister after her fourth attempt prompted a big backlash.

She tweeted disappointment about the result for the Conservatives.

All 28 EU member states are electing MEPs to the European Parliament – the EU’s law-making body. Overall, the big centre-right and centre-left blocs lost ground, amid a surge in support for liberals, Greens and nationalists.

The UK had been due to leave the EU on 29 March, but when that deadline was missed, participation in the election became mandatory.

The Brexit Party topped the polls in every region of England apart from London. It also dominated in Wales, with Plaid Cymru second.

It has now become the joint largest national party in the European Parliament, alongside Germany’s CDU/CSU party.

The Brexit Party came in second place with a significantly lower percentage – 14.8% – followed by the Lib Dems with 13.9% and the Tories with 11.6% – meaning each party has one seat.

But Labour only received 9.3% of the vote – a loss in vote share of 16.6% – leaving it with no MEPs in Scotland for the first time.