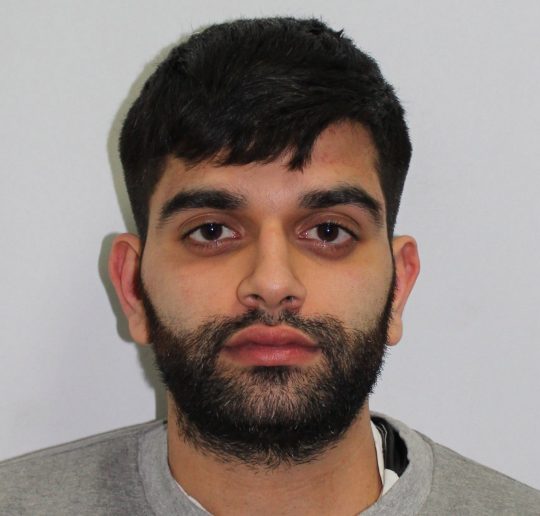 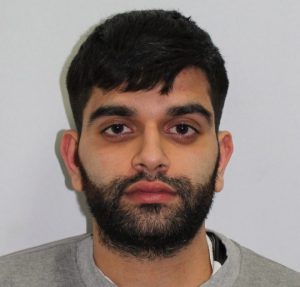 A computer hacker who made millions of pounds blackmailing people who visited pornography websites has been sent to jail.

The former computer science student used advertising spaces on legal pornography sites to infect victims’ devices with malware. The malware showed users a screen impersonating the police services in their countries, demanding they pay a fine of between $300 and $1,000 (£220 and £760).

Working with an international Russian crime group that pocketed most of the millions, Qaiser personally received more than £700,000 for his part in the scheme, according to investigators.

The National Crime Agency (NCA) described it as the most serious case of cybercrime they had ever investigated.

Passing the sentence, Judge Timothy Lamb QC said: “The harm caused by your offending was extensive – so extensive that there does not appear to be a reported case involving anything comparable.

“Whatever your motivation for mounting these attacks on the internet, you took the opportunity to spend large sums of ill-gotten money in casinos, on an expensive watch and luxury hotel services.

Qaiser, of Barking in east London, committed most of the crimes when he was 18 and 19 by purchasing advertising on pornography websites using fake identities.