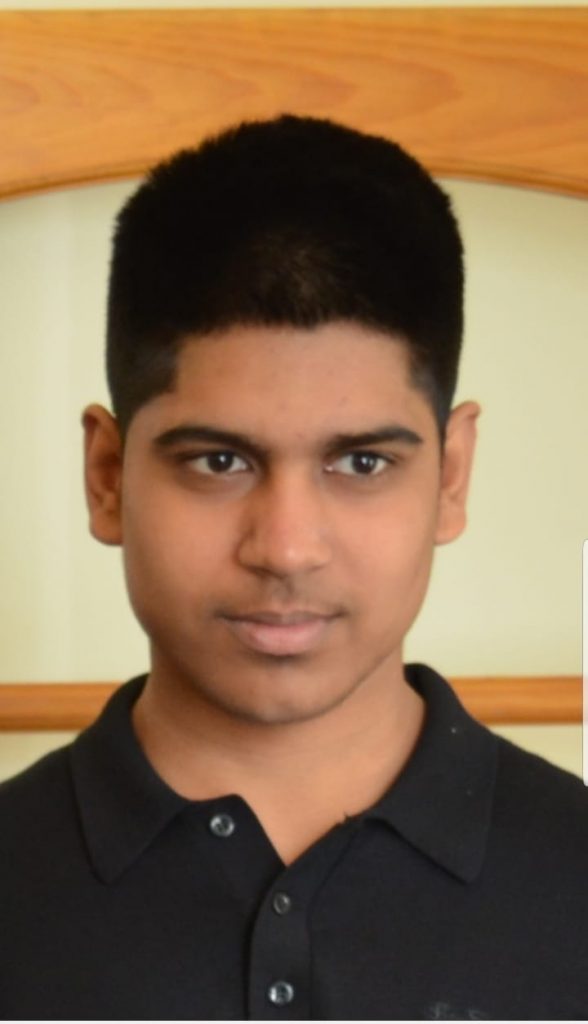 THE family of a teenager who was murdered in Walthamstow one year ago have made a moving plea for the public’s help as a new £20,000 reward for information is announced by police.

Amaan Shakoor, 16, was shot in Walthamstow on Monday, 2 April 2018 and died the following day in hospital, with his family by his side.

His family made an emotional appeal from New Scotland Yard this afternoon, Monday, April 1 ahead of the anniversary of his death.

Police were originally called at approximately 22:00hrs on Monday, 2 April 2018 to Markhouse Road, E17, to reports of shots fired. Officers and the London Ambulance Service attended and Amaan was found injured outside a leisure centre along with a 15-year-old boy.

Detective Inspector Darren Jones of the Homicide and Major Crime Command team based in Barking, said:

“We believe Amaan was the victim of a targeted attack, with the chief suspects being two teenage males.
“Amaan was on the brink of an exciting time of his life and was a member of a close knit, loving family.

It is our understanding that Amaan was on the periphery of activity linked to gangs, and we believe his death may be linked to this.

It is important to talk about this element of the investigation, as we believe the key to solving his murder is held by those he may have had links with through gang activity, whether this was directly, or indirectly.”