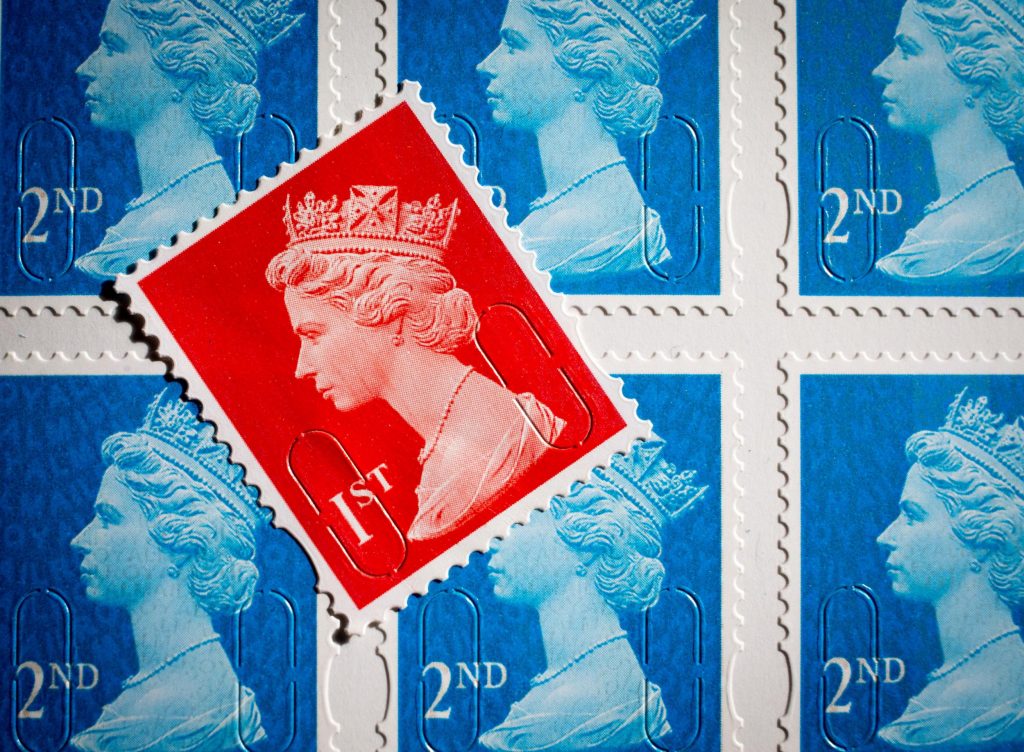 A 3p rise on the cost of first and second class stamps has now taken effect, following a Royal Mail apology.

The price increases are the highest for the two stamps together since 2012, but card and letter writing has fallen in popularity.

Royal Mail earlier apologised for breaking a price cap set by Ofcom on the cost of second-class stamps.

The regulator’s cap of 60p, designed to make the postal service “affordable” for all consumers, was supposed to be in place until 1 April.