Security at high after 5 mosques attacked 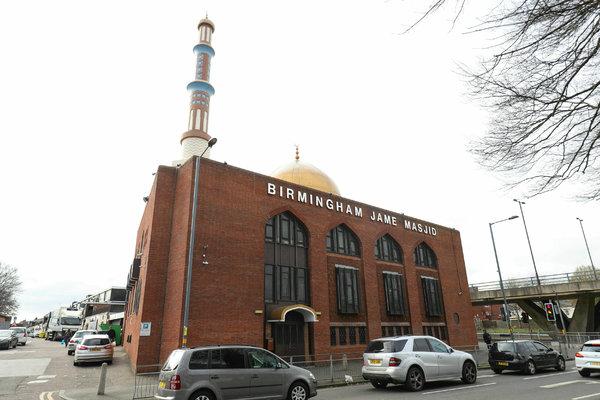 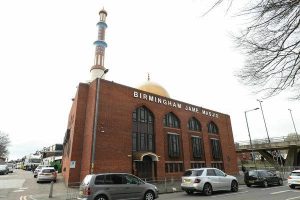 Security has been stepped up at mosques across Birmingham after five were targeted during an “abhorrent” spate of vandalism.

CCTV footage has been released after the mosques had their windows smashed in the early hours of Thursday.

Mosques across the world are also on alert for the first Friday prayers since the New Zealand terror attack, in which 50 people were killed.

In Christchurch, a two-minute silence has been observed in memory of those who died and the dozens more who were wounded.

Adil Parker, of the Birmingham Council of Mosques, said the community had been “taken aback” by the vandalism, one of which was carried out with a sledgehammer.

“The congregation is feeling fearful, they feel vulnerable and there is a lot of angst,” he said.

Mr Parker said they had a productive meeting with police on Thursday.

“Since the Christchurch attacks, [police] have been really forthcoming,” he said.

“Officers stayed on patrol outside mosques until we opened up again in the morning.”

The Muslim Community Centre Aston, on Albert Road, was also damaged, at about 10:00 GMT.

In light of the attacks, Yousef Zaman, chairman of Masjid Faizul Islam in Aston, said: “We’re not going to stop worship, we’re going to carry on as normal, we won’t let them win, we will defy them.”

West Midlands Police and Crime Commissioner David Jamieson said: “Those people are not going to succeed and people who carry out this type of criminality will be hunted down relentlessly.”

Speaking outside the Witton Islamic Centre on Thursday, Deputy Chief Constable Louisa Rolfe said: “This is an abhorrent, despicable act that is clearly designed to create fear in our communities who are actually cherished in Birmingham.”

Dave Thompson, the chief constable of the West Midlands, added: “The force and the Counter Terrorism Unit are working side-by-side to find whoever is responsible.”

A statement from the Birmingham Council of Mosques said: “We were deeply horrified to hear a number of mosques were vandalised during the early hours of this morning.

“Birmingham’s mosques are a place of worship, serenity and a source of peace and tranquillity. We are appalled by such acts of hate/terror.”