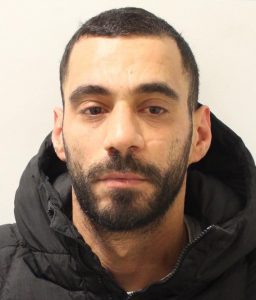 On the 30th January 2019 a search warrant was conducted at a residential address in Rosebery Avenue N17.

A large quantity of heroin with a combined total of 2kg was found in a cupboard under the stairs, the drugs had a purity level of between 50-60%.

The street value was in excess of £200,000 and the defendant Saner Mustafa was also found in possession of over £1000 in cash which was forfeited and several mobile devices including an ‘encro’ encrypted handset.

He appeared at Wood Green Crown Court where he pleaded guilty at the first instance. HHJ Greenberg sentenced him to 7.5 years imprisonment reduced to 5 years for his guilty plea.

Parents could be panned from parking right outside schools