Çanakkale Marty’s will be commemorated at Portsmouth 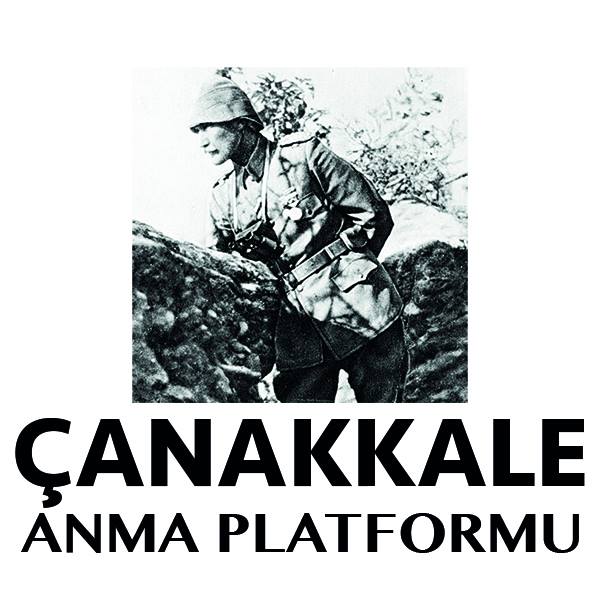 ÇANAKKALE Commemoration Platform, the roof organisation operating in London, is holding 18 March Martyrs’ Day ceremony at Portsmouth. The ceremony will be free of charge and free public transport will be provided for participants.  “Marty’s Remembrance Day” organised by the Turkey’s Embassy in London will take place on 18 March, 2019, Monday, at 11.30am in Portsmouth.  The ceremony will take place at the Turkish Naval Cemetery.  The Çanakkale Commemorative Platform’s statement on the subject is as follows: “In order to encourage participation and make participation easier for our public, we have hired a bus which will be free of charge. In this meaningful ceremony, we will remember the 104th Anniversary Çanakkale Naval Victory also remember all the saints who have sacrificed their lives for our motherland. Citizens who want to book their places on the free bus can contact us from these numbers:(07788 908 803 or 07813810927 .
The bus will depart from the Manor House Underground Station at 7.30 am. In order to reach the ceremony in a timely manner, our vehicle will depart at the designated time and return to London following the ceremony.”

Fierce battle on the Dardanelles

The Allies in World War One attempted a naval breakthrough in March 1915 through the Dardanelles with the aim of capturing the Ottoman capital of Istanbul and securing a much-needed sea route to Russia. After a number of British and French capital ships were either sunk or damaged, however, the Allies were forced to abandon the naval campaign.

The Ottomans’ initial naval victory in March was soon followed by an amphibious landing on the peninsula. Better known in the West as the “Gallipoli Campaign,” the ensuing land warfare lasted from April 1915 to January 1916 and ended with the Allies’ complete withdrawal from the area.