Bugatti reveals the world’s most expensive 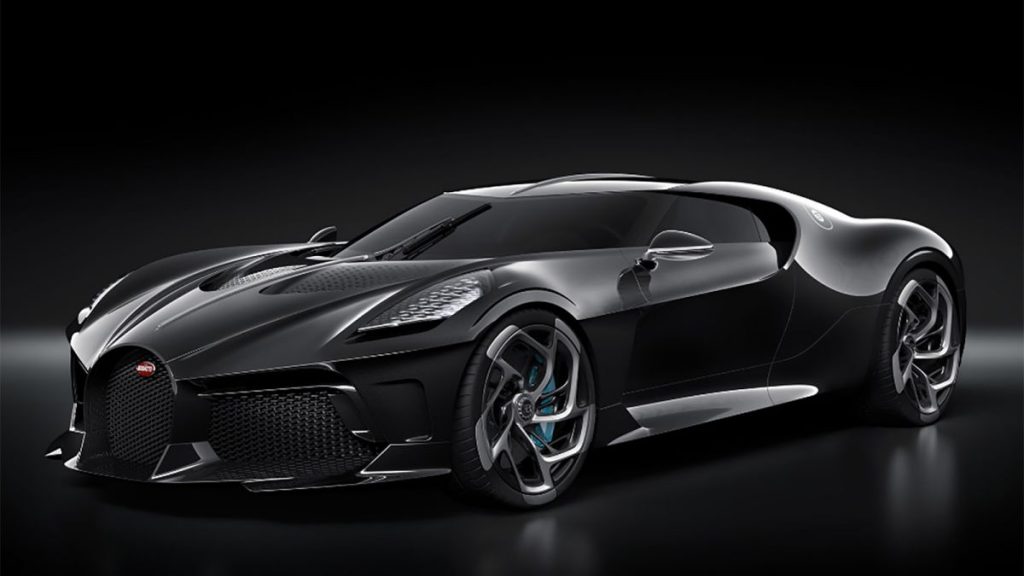 FRENCH supercar maker Bugatti has unveiled the world’s most expensive new car, sold to an unnamed buyer for at least $11m (£9.5m) before tax.

The exact price is not being revealed, but is thought to have overtaken the previous new car record – about £8-9m for a Rolls-Royce Sweptail.

With engine power about 20 times a Ford Fiesta, the car was built to celebrate Bugatti’s 110th anniversary.

Ferdinand Piech, grandson of Porsche’s founder, is thought to be the buyer.

Piech is a former chief executive of Volkswagen, which owns Bugatti. During his tenure, he had a reputation for backing some of the group’s most expensive development projects.

However, Bugatti would only say that the purchaser was “an enthusiast of the brand”, which is one of the motor industry’s most treasured marques.