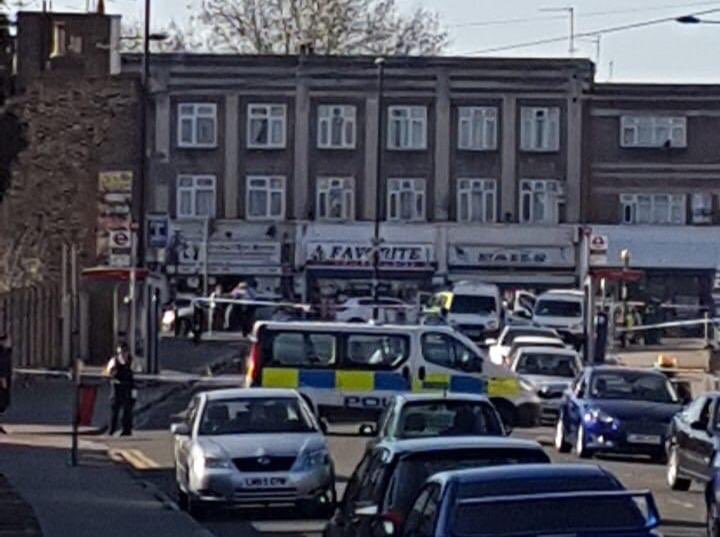 A 25 year old man is currently fighting for his life after been stabbed in the early hours of this morning.

Police officers along with members of the London Ambulance service were called to the scene at 00.40 this morning.

The stabbing took place on Green Street, Enfield. The young man was rushed to hospital where is he is currently for his life.

A spokeswoman for the Metropolitan Police said: “He was treated at the scene by paramedics before being taken to hospital where he is in a critical condition.

“Three men, aged 24, 26 and 27, were arrested at the scene on suspicion of attempted murder. They have been taken into custody.” 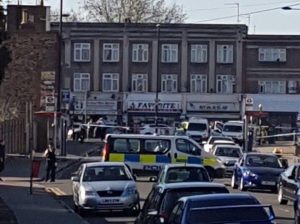