Nedim Bilgin’s father: “My son has been led by bad friends” 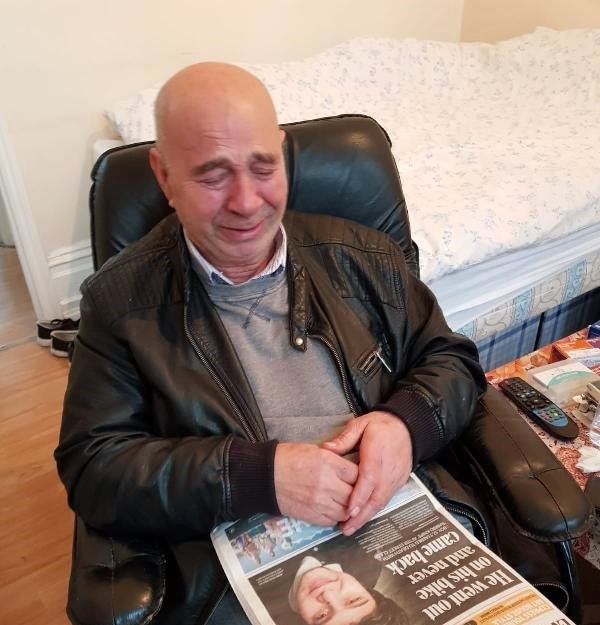 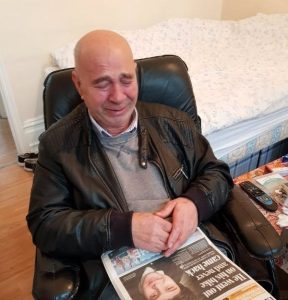 THE father of Nedim Bilgin spoke about his son’s death.

Nedim Bilgin, 17, became the capital’s latest victim of a fatal knife attack last week after he was chased along a busy street in Islington and stabbed several times with what witnesses described as a large “zombie knife”.

Nedim Bilgin’s father stated:  “Nedim was a wonderful boy, we are devastated. He went out on his bike and never came home.

“We don’t know whether they were stealing his bike or what. That’s what someone said. We were told a car pulled up and they stabbed him. We have no idea why. He was just minding his own business. He was a good boy.”

Nusret said his “baby boy” had been led astray by “bad friends”.

Neighbours described him as a ‘polite, happy and well-spoken’ boy and his local councillor said he was a victim of ‘a cycle of violence that is traumatising our neighbourhood’.

Police have so far arrested five teenagers on suspicion of murder. 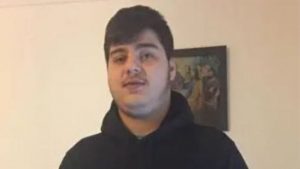 DCI Mark Wrigley is leading the investigation, said: “This fatal knife attack took place just before 7pm in an area that lots of people would have been walking or driving through.

“We have had reports of people seen running around and on pedal bikes near Caledonian Road junction with Tilloch Street at around this time. Were you there? Did you see anything suspicious? Did you record footage before or after the attack or did have you vehicle’s dashcam on? We need to hear from you to help build a clearer picture of what happened.”