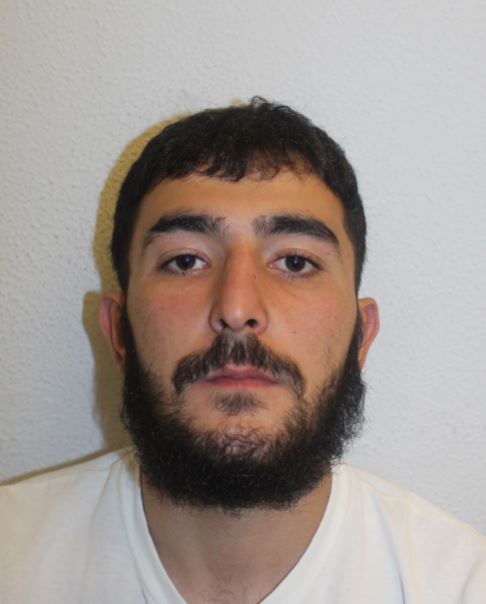 A man who was part of a group armed with knives who forced entry into a house in Stepney and robbed the occupants has been jailed.

Huseyin Bolat  aged 22 of Cunningham Road, N15 was sentenced to 11 years at Snaresbrook Crown Court on Tuesday, 5 February. He had been found guilty of aggravated burglary at the conclusion of a trial at the same court on 25 January.

The court heard how Bolat was a part of a group of men who forced entry to an address in Sidney Street, E1 at approximately 03:30hrs on 27 July 2018.

Once inside the group, some of whom were armed with knives, threatened the occupants and stole items including a Rolex watch and jewellery.

Although none of the occupants were physically injured, they were left extremely shaken by the incident.

However, unbeknownst to the suspects the venue had CCTV installed which captured Bolat and the others as they entered the property.

The images were circulated and Bolat was recognised by an officer in Haringey; he was arrested on 2 August and, after being picked out in an ID parade, charged with aggravated burglary.

“I welcome the conviction of Huseyin Bolat and London is a safer place with him behind bars. However, today’s result does not mean the investigation is closed.

“The case remains very much live and I want to speak to anyone who can provide any information that will help us catch the remaining suspects and bring them to justice.

“We are releasing three images of suspects taken from CCTV on the morning of the burglary – if you can identify any of those shown, please contact police immediately.” 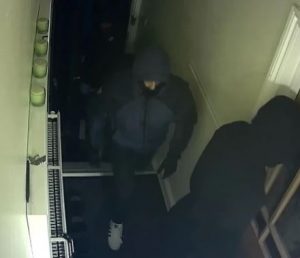 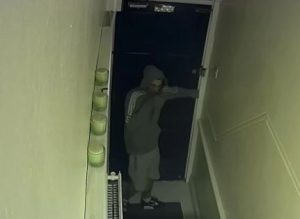 Fire breaks out on 6th floor of Enfield flats