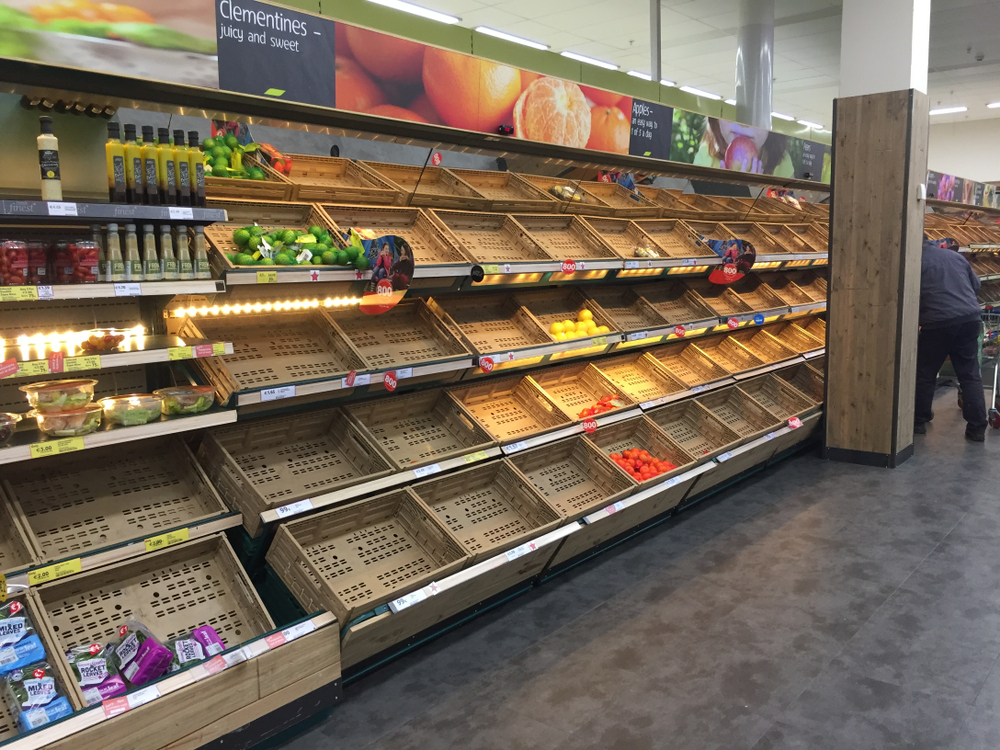 THE so-called Brexit survival kits which cost almost £300 are being sold in advance before the UK officially leaves the EU.

The packs are inclusive of freeze-dried food to last 30 days, a water filter and fire starting gel.

Lynda Mayall, 61, stated she purchased a box to supplement her stocks of tinned food and toilet roll as she was concerned that there may be “chaos” in the months after Brexit.

A government spokesperson said there was “no need” to stockpile any of the items in the box.

A number of Brexit survival-themed products have appeared for sale and several online discussion groups have been set up.

More than 3,500 people have joined the Facebook group 48% Preppers which says it discusses “the practical preparations people are making for life after Brexit”.

In October, ferry firm Stena warned a no-deal Brexit may affect food supplies, while cold storage firm Wild Water said it was running out of space as producers sought to stockpile goods.

“We tried to put a box together that gives people the basics they would need, it’s got 60 portions of main meals plus 48 portions of meat, a water filter and a fire starter in case they need to heat the water,” he said.