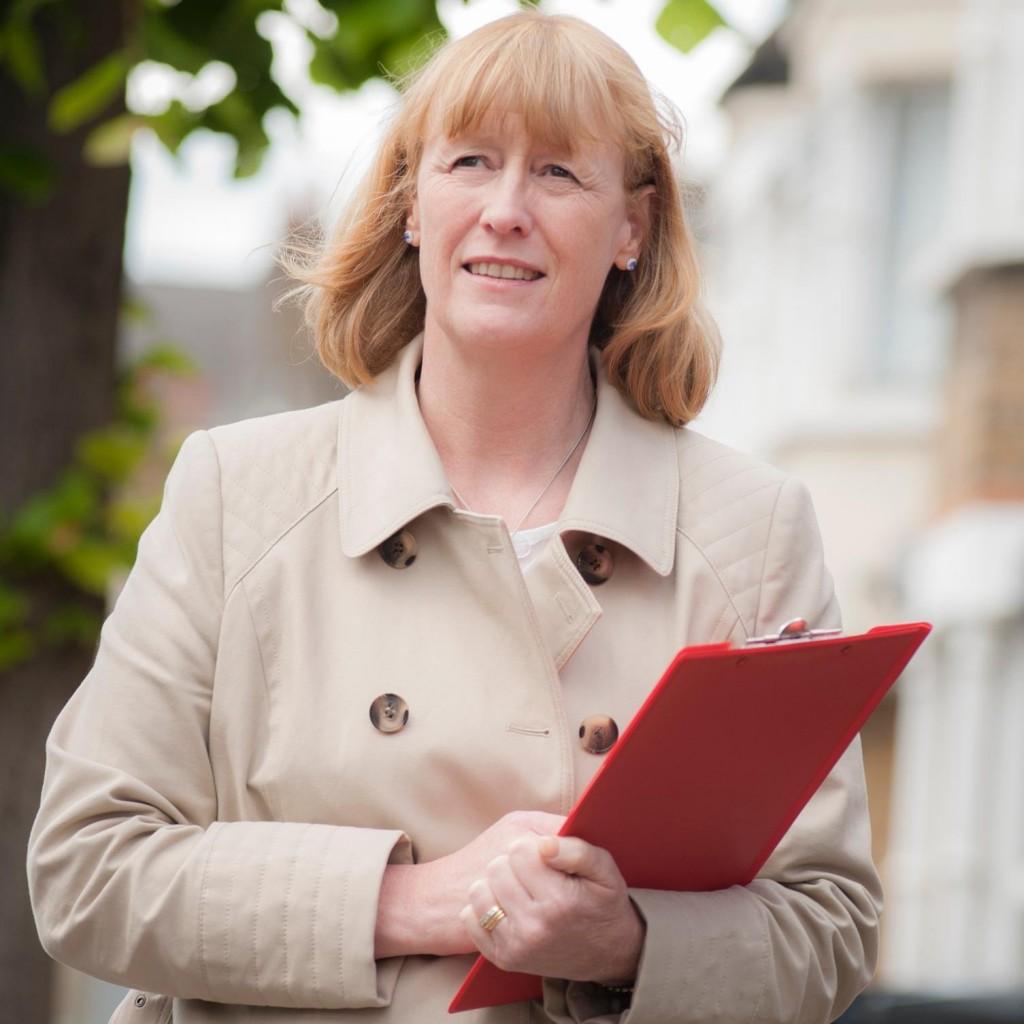 ENFIELD MP Joan Ryan has raised worries with the Met Police Commissioner in regards to the increasing youth violence in her borough.

During the meeting, they discussed the development of the Enfield and Haringey Knife Crime and Serious Youth Violence Action Plan and the continuing deployment of further police officers to Enfield from the Met Police’s Violent Crime Taskforce and the Territorial Support Group, as a result of the violence last November.

Joan Ryan underlined worries about the pressure that the Government has placed on the Met Police’s budget, an £850 million reducement since 2010 which has caused a loss of 3,000 police officers and 3,000 police community support officers, inclusive of 97 officers and 144 PSCOs from Enfield.

Cressida Dick stated that the Met Police is working hard to employ and train new officers in order to ensure safety to the borough, however all their efforts are expected to go to waste due to the further £263 million cut which could occur by 2022- 23.

Joan Ryan MP said: “Enfield’s residents have the right to feel safe and be safe in their home and our neighbourhoods.

“The rise in serious youth violence is very concerning, so I was pleased to meet the Met’s Commissioner and Deputy Commissioner to consider the measures that can be taken to address this matter urgently.

The police are doing a good job, under very difficult circumstances, but it’s clear from the Government’s staggering cuts to the police budget that Ministers are reducing the priority they place on keeping our young people and our communities safe.”