200 MPs call for May to rule out no-deal 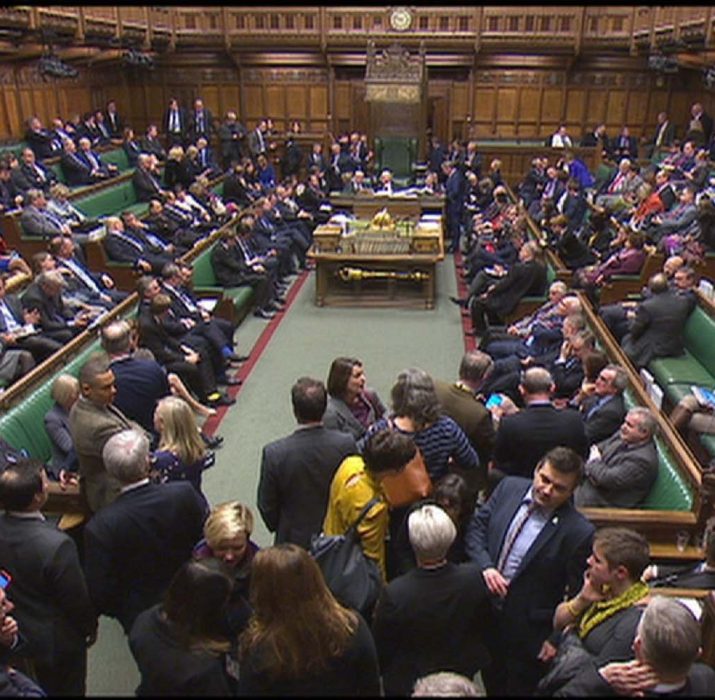 It has been believed that MPs will vote on Theresa May’s Brexit deal on Tuesday, 15 January.

It is also understood the government will set out further reassurances on the controversial backstop.

Meanwhile, more than 200 MPs have signed a letter to Theresa May, urging her to rule out a no-deal Brexit.

It comes as a major exercise involving more than 100 lorries is being carried out in Kent to test out how to manage traffic queues near the Channel ports in the event of a no-deal Brexit.

In their letter, they said: ‘As a cross-party group of MPs, business leaders and representatives, we are united in our determination that the UK must not crash out of the EU without a deal.

‘We urge the Government to agree a mechanism that would ensure a “no deal” Brexit could not take place, and are confident this is a path that Parliament would support.’

Mrs May’s deal is facing opposition from many of her own MPs, as well as Labour and other opposition parties including the Remain-supporting Liberal Democrats.

The DUP – which Mrs May’s Conservative Party relies on for a majority in Parliament – has said it will not back the deal.

But Brexit minister Kwasi Kwarteng dismissed suggestions that the government had accepted it would lose next week’s vote and was planning on returning to Brussels.

“The plan is to win the vote on Tuesday, or whenever it comes,” Mr Kwarteng told BBC Radio 4’s Today programme.

He said a week was “a very long time in politics” and he was “very hopeful” the deal would be voted through.

Meanwhile, writing in Daily Telegraph, ex-foreign secretary Boris Johnson said the option of leaving the EU with no deal is “closest to what people actually voted for” in the 2016 EU referendum.

And Tory MP Damian Green – also an ex-cabinet minister – said the onus was on the MPs to say what deal they would support.