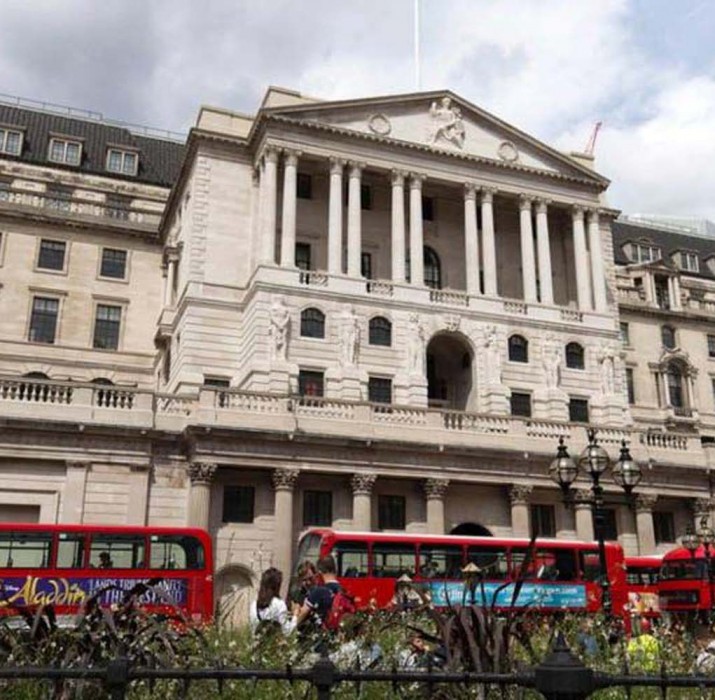 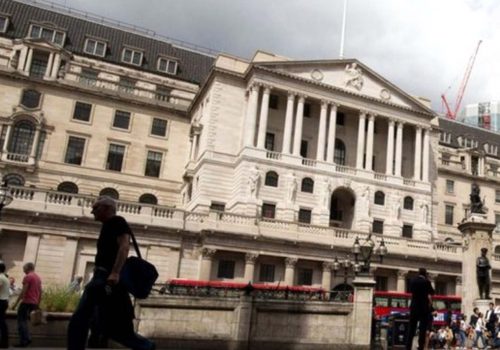 UNCLEAR clarity in Brexit has led the Bank of England to cut its UK growth forecast.

The Bank said uncertainty over the UK’s departure from the EU had “intensified considerably” over the past month.

Against a backdrop of weaker global growth, the Monetary Policy Committee (MPC) voted unanimously to keep interest rates at 0.75%.

That follows growth of 0.6% in the previous quarter. The Bank expects slower economic growth to continue into 2019.

The Bank of England last raised interest rates in August to 0.75%, but has been reluctant to push them higher while uncertainty remains over Brexit.

The UK government’s decision to abandon a vote on the Brexit deal last week dragged down UK share prices and triggered a drop in the value of the pound.

The Bank said the outlook for pay was brighter, with wages growing faster than policymakers expected in November.

Measures announced in the Budget at the end of October, including a multi-billion pound funding boost for the NHS, would lift growth by 0.3% over the next few years, the Bank said.

A separate Bank survey suggested that business services firms, including law and accountancy companies, believed activity could slow “sharply” in the event of a no-deal Brexit.

The survey also indicated that Black Friday sales had “failed to meet many retailers’ expectations” as cautious consumers kept spending down ahead of Christmas.

While business surveys suggest weak growth in the months ahead, the Bank noted that it was “it was possible that these surveys might be overstating the extent of any slowing”.