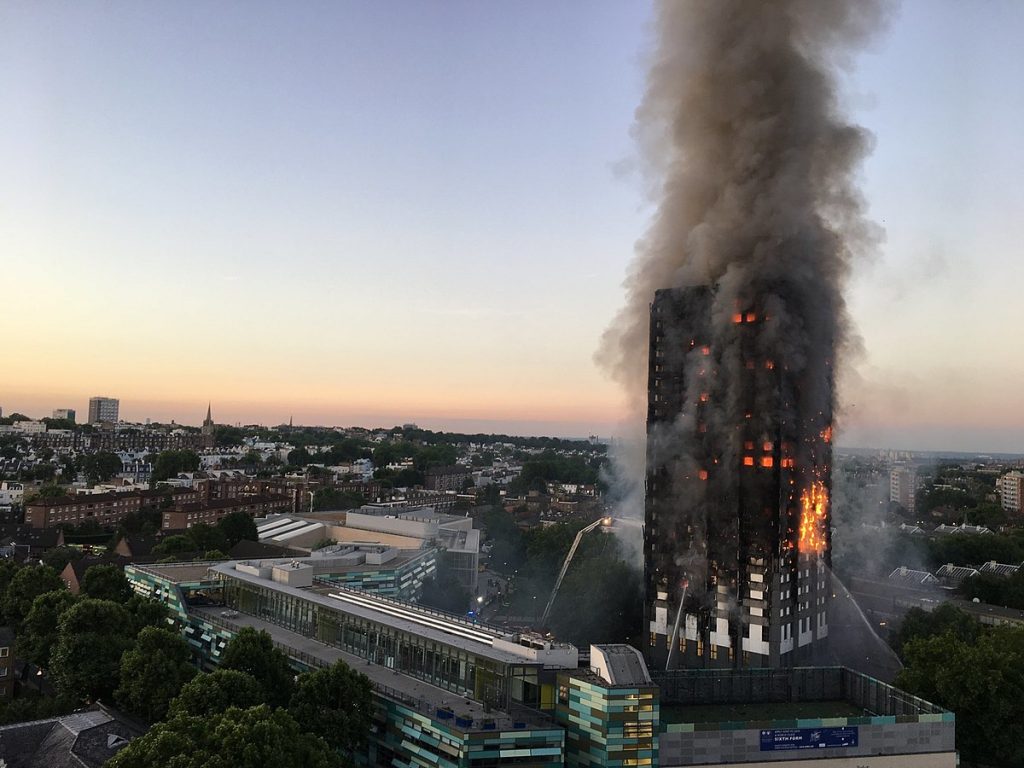 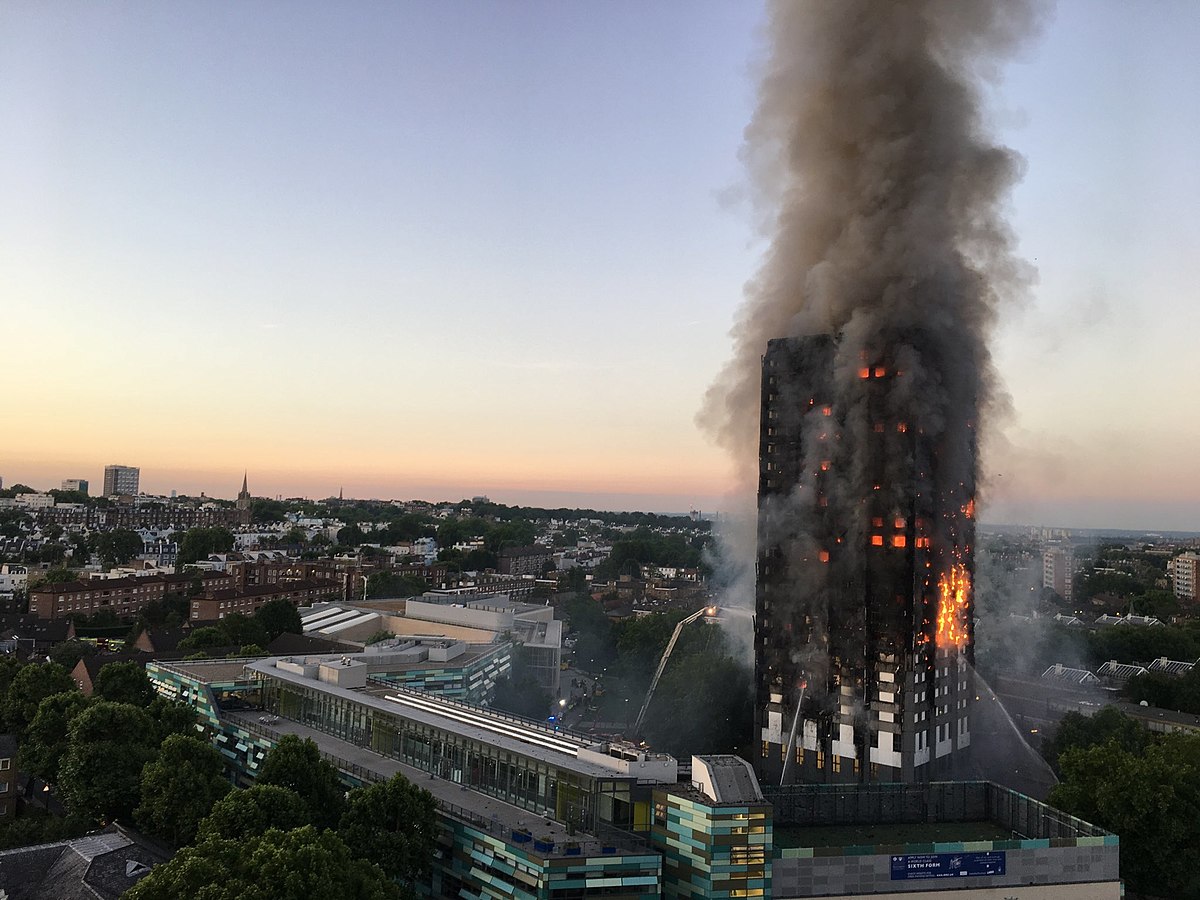 Grenfell Tower residents and firefighters were let down by London Fire Brigade’s leaders, a lawyer for the victims has said.

Sam Stein QC told the public inquiry into the fire that commissioner Dany Cotton and her leadership team were “not fit to run” the emergency service.

The brigade said it would be unfair for it to be judged before all the evidence was heard.

Mr Stein told the inquiry in London that Ms Cotton should have been well aware of the “dreadful failings” within the fire brigade that had been identified in the hearings, by the time she came to give her evidence.

But he added: “This condemnation of the leadership of the fire brigade of London should not be taken to be an insult to those on the front line.”

“No-one can or should forget the sheer bravery and determination of the individual firefighters who risked their lives in the Grenfell Tower.”