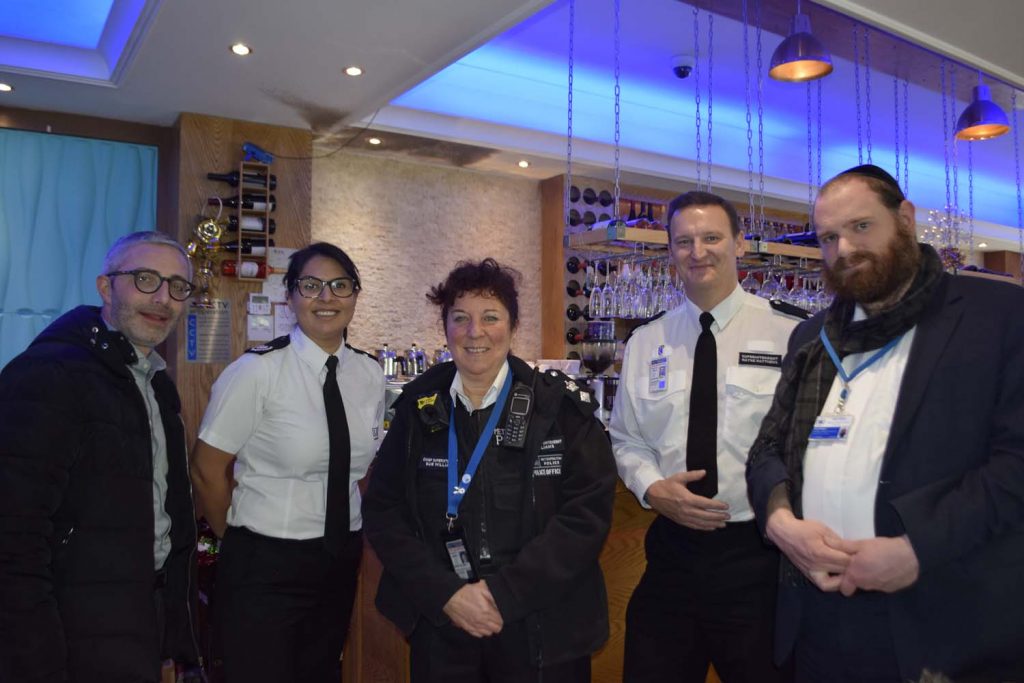 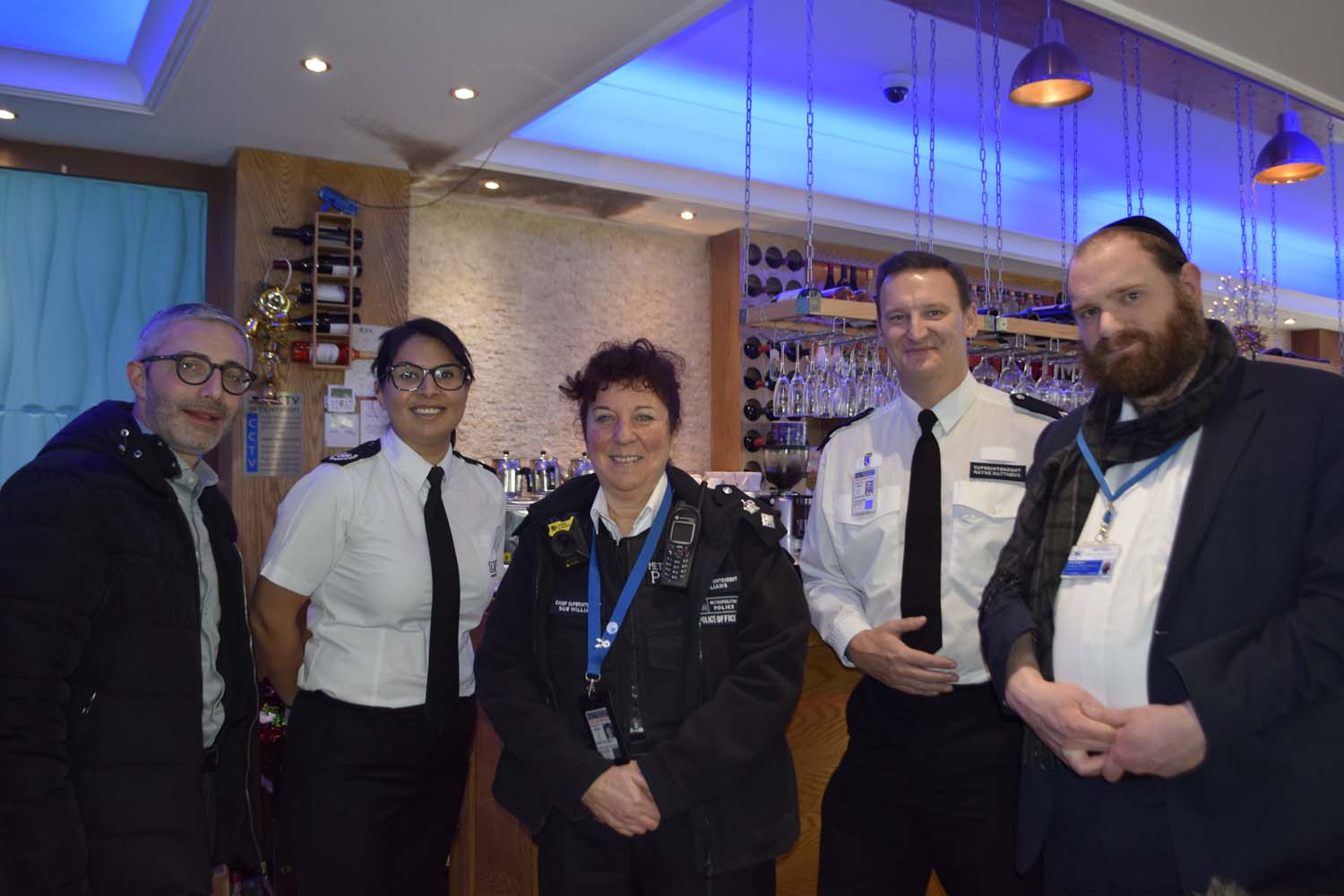 THE CHRISTMAS breakfast, traditionally held every year by the Stoke Newington Police Station, this year was held at Urfa Ocakbaşı Restaurant in Stoke Newington, on Monday morning 10 December.

The breakfast included Hackney’s Mayor Philip Glanville, representatives of associations and non-governmental organisations, along will police officers from the Stoke Newington Police Station, and members of the public.

Saleem Siddiqui, former councillor of Hackney Council, spoke to Londra Gazete and stated that the Hackney police had traditionally held Christmas breakfasts for the past four years, also underlined the importance of police officers bonding with citizens.

Hackney’s Mayor Philip Glanville touching on the importance of bringing different communities together at a festive time of year, especially just off the back of Channukah and with Christmas coming up, also stated:

“Our citizens are extremely helpful to us in tackling crime together. We get great support from our citizens for the arrest of the criminals. I thank all of our people who supported us for this reason. Today we are experiencing the happiness of leaving this year with this breakfast and entering a whole new year. I would like to thank everyone who did not leave us alone in this activity.”