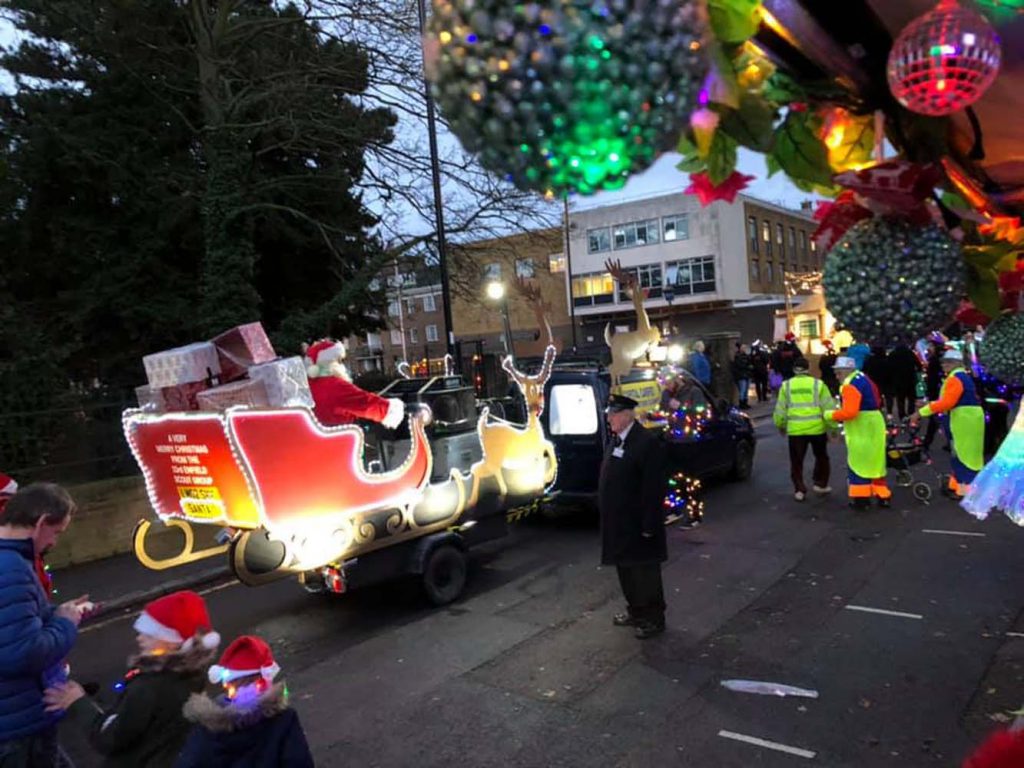 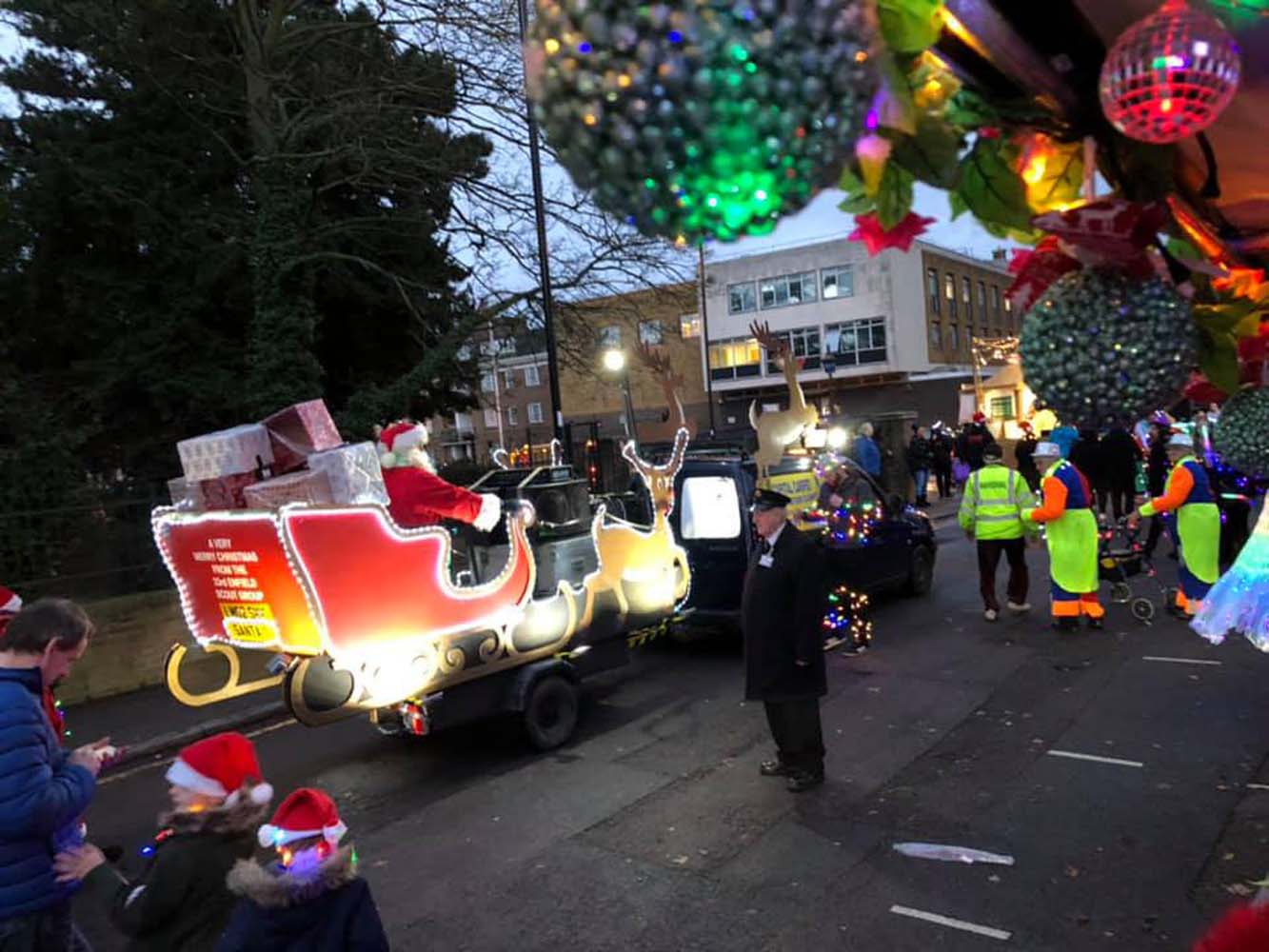 THE Enfield Christmas parade of light returned to the streets of Enfield Town on Sunday, 2 December.

Proceedings began at 12pm in Enfield with various activities in the Market Square including a special Christmas Market and Classic cars by the Whitebebbs Museum of Transport.

The parade started at 4pm at Enfield’s Civic Center on Silver Street and parades around Enfield finished on Church Street where the Mayor of Enfield, Saray Karakuş turned on the Christmas tree lights and everyone sang a few carols.

The festivities were rounded off with a firework display at 5.30pm and during the parade collection were made for charity.

The Mayor of Enfield Saray Karakuş stated: “Thanks to hundreds of people came out to watch‪ Enfield parade of lights. Hundreds of people came out to participate from all around Enfield. Thanks to all the Businesses who supported us. Thank you Kathy, Mark, Tony and everyone who have made this colourful festive atmosphere ‪happen for a great cause.” 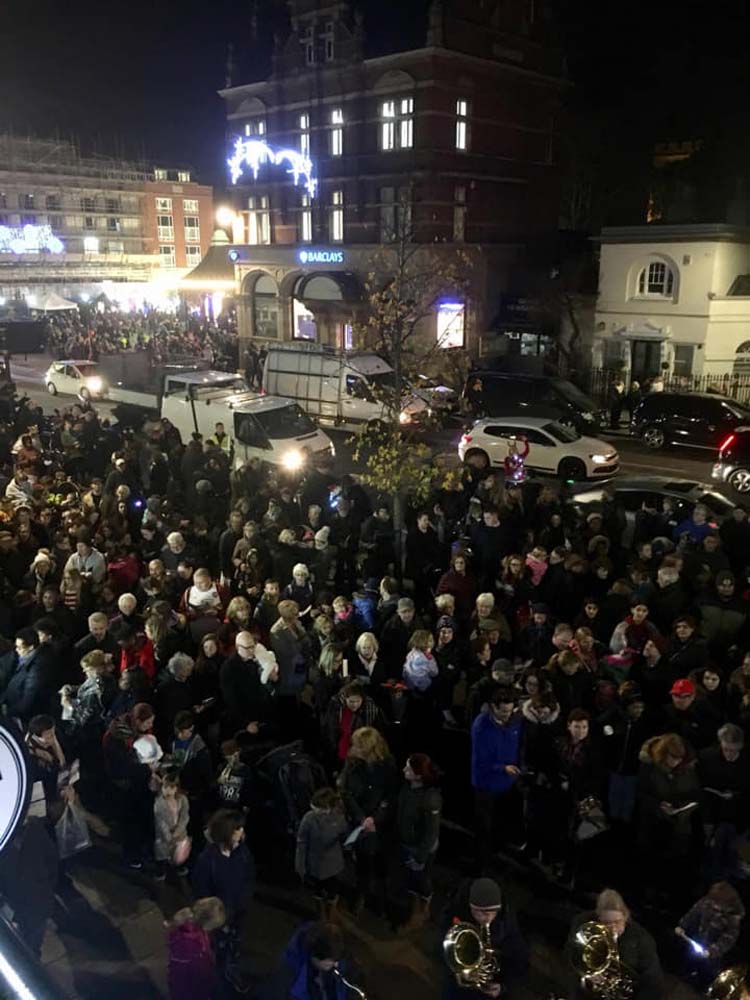