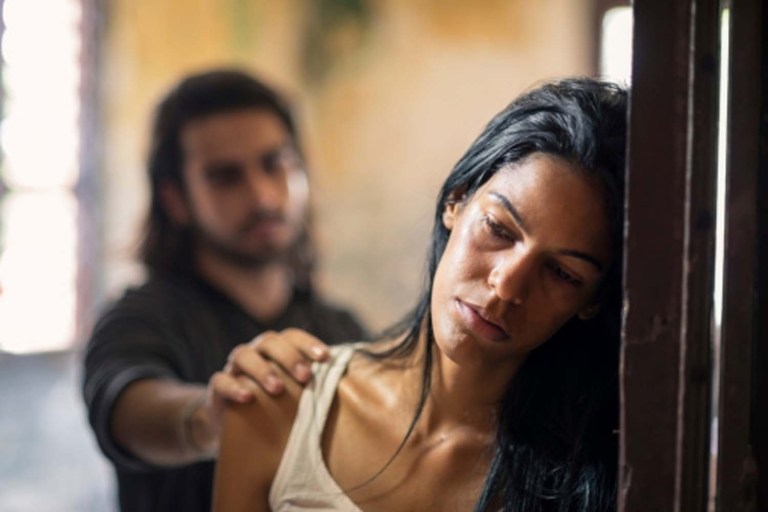 New data released by the United Nations Office on Drugs and Crime (UNODC) states on average of 137 women across the world are killed by a partner or family member every day.

They say it makes “the home the most likely place for a woman to be killed”.

More than half of the 87,000 women killed in 2017 were reported as dying at the hands of those closest to them. Of that figure, approximately 30,000 women were killed by an intimate partner and another 20,000 by a relative.

According to domestic violence London “Home Office figures reveal that on average, 100 women a year and around 30 men a year are killed within a domestic abuse context.”