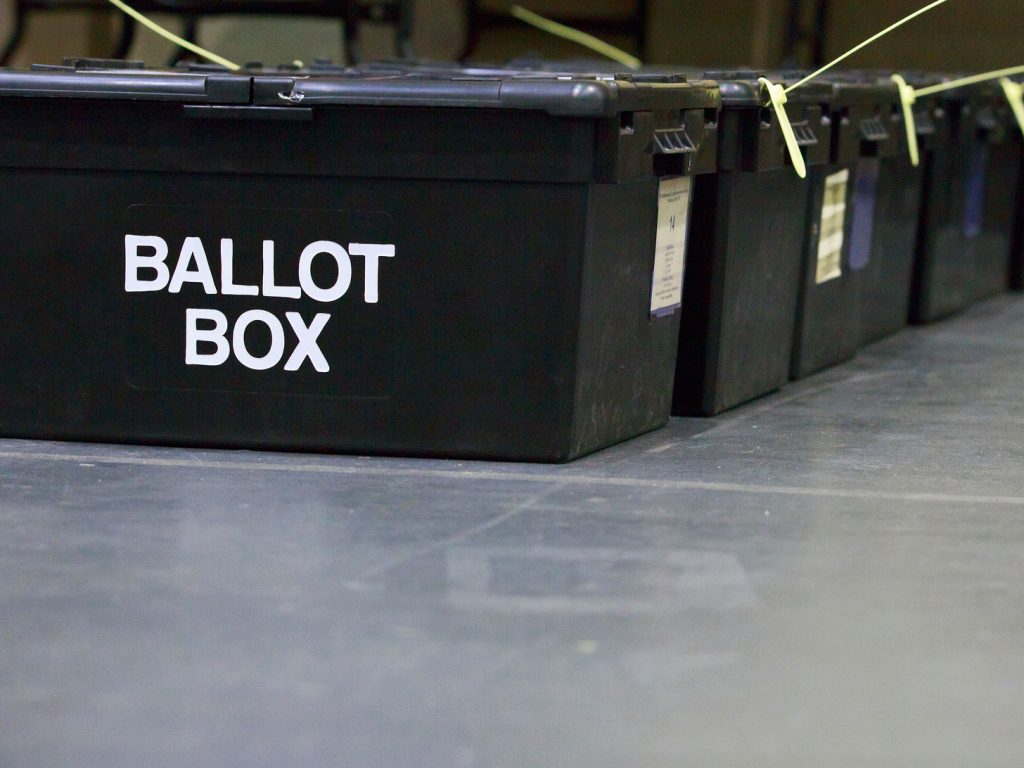 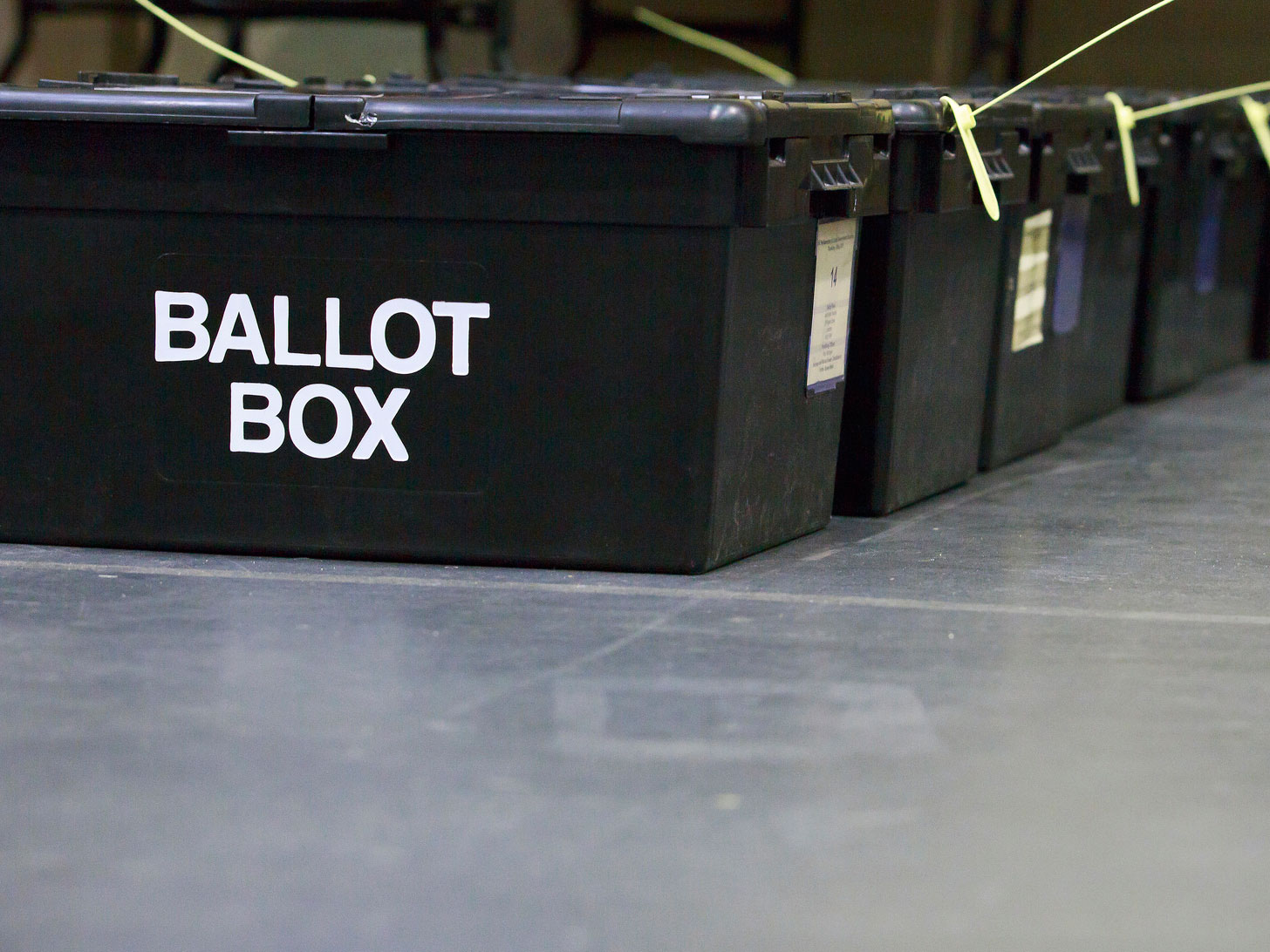 A Haringey Council by-election is scheduled to be held in West Green ward on December 13.

The by-election will be to elect one new member to Haringey Council. Potential candidates have until 4pm on Friday November 16 to submit nominations and a final list of people nominated will be published on 19 November.

Voters in West Green have until 27 November to register to vote if they are not already on the electoral register, and postal applications must be received by 5pm on Wednesday November 28.

It has been asserted that new applications to vote by proxy must be received by 5pm on 5 December.