Central line will strike 21 and 22 December 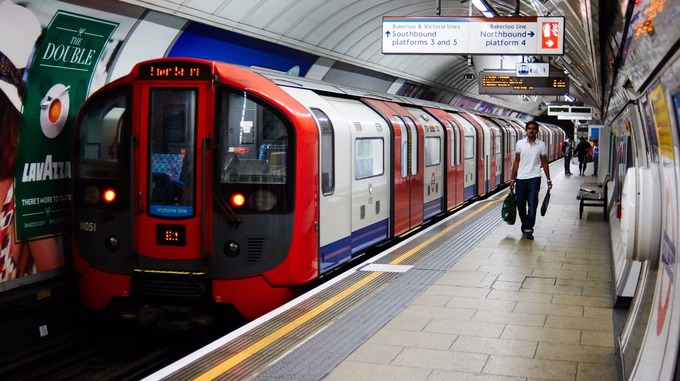 LONDON Underground passengers face disruption in the lead up to Christmas as fresh industrial action has been announced by train drivers.

The RMT union said two strikes would be taken by Central Line workers on 21 and 22 December.

Transport for London (TfL) said the row was over a driver who was sacked for failing a drugs test before a shift.

But the RMT’s general secretary said relations with TfL were at “breaking point”.

It follows strike action on 7 November which closed the Central and Waterloo and City Lines.

The union accused London Underground of “refusing to lift a finger” to resolve a series of issues, claiming not enough drivers were employed and a union member had been victimised.

He added: “They are demanding the reinstatement of a driver who was sacked for failing a drugs test, something for which we have zero tolerance.