Over 120 New Look stores to shut down 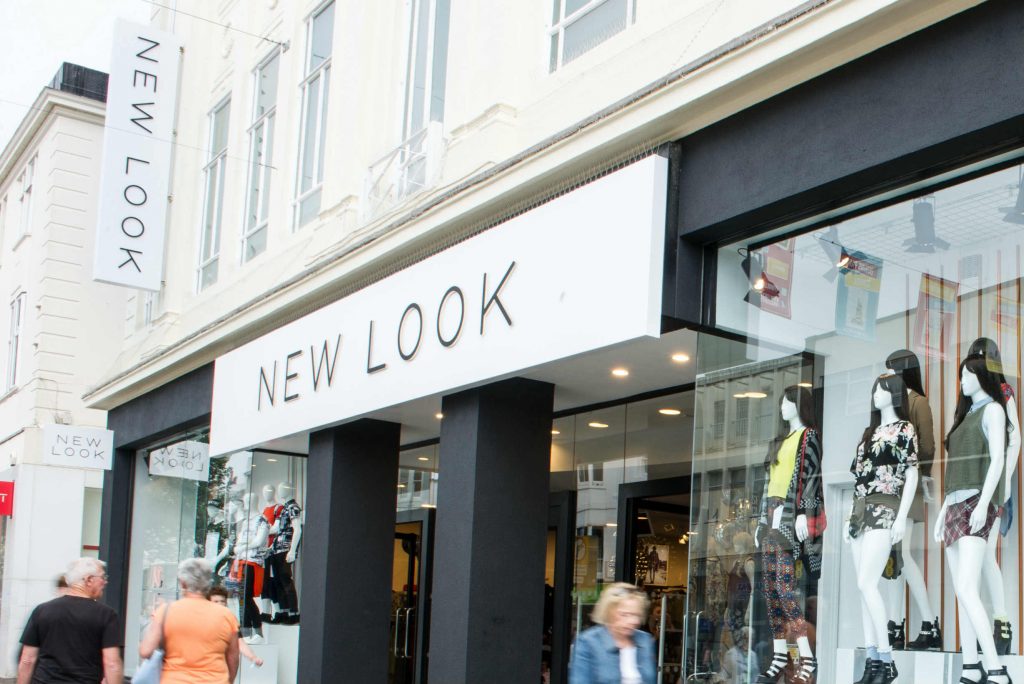 OVER 120 New Look stores may close at it tries to revive its fortunes.

The fashion retailer said in March it would shut 60 stores through a restructuring deal with its creditors, to cut costs and improve profitability.

On Tuesday it said that had risen to 85, because landlords have been exercising their rights under the deal to take back stores and relet them.

Talks with landlords on 13 stores continue, while the fate of 26 shops trading rent-free is unclear.

Comparable sales at New Look, which will be left with about 500 UK stores following the closures, fell 3.7% for the 26 weeks to 22 September.

That was an improvement on the 8.6% slump for the same period last year.