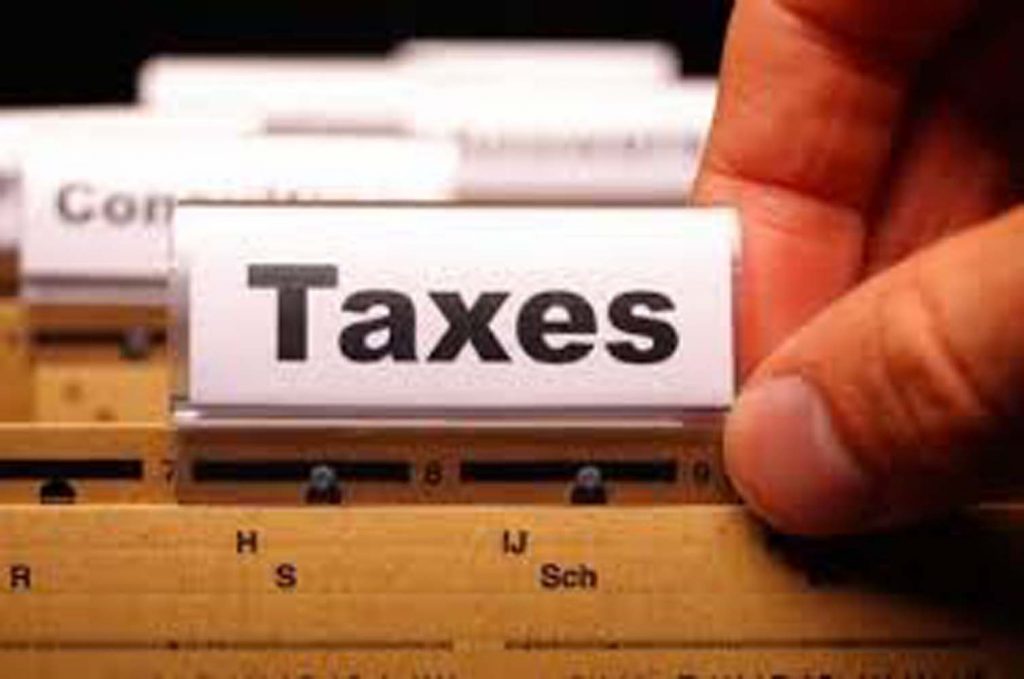 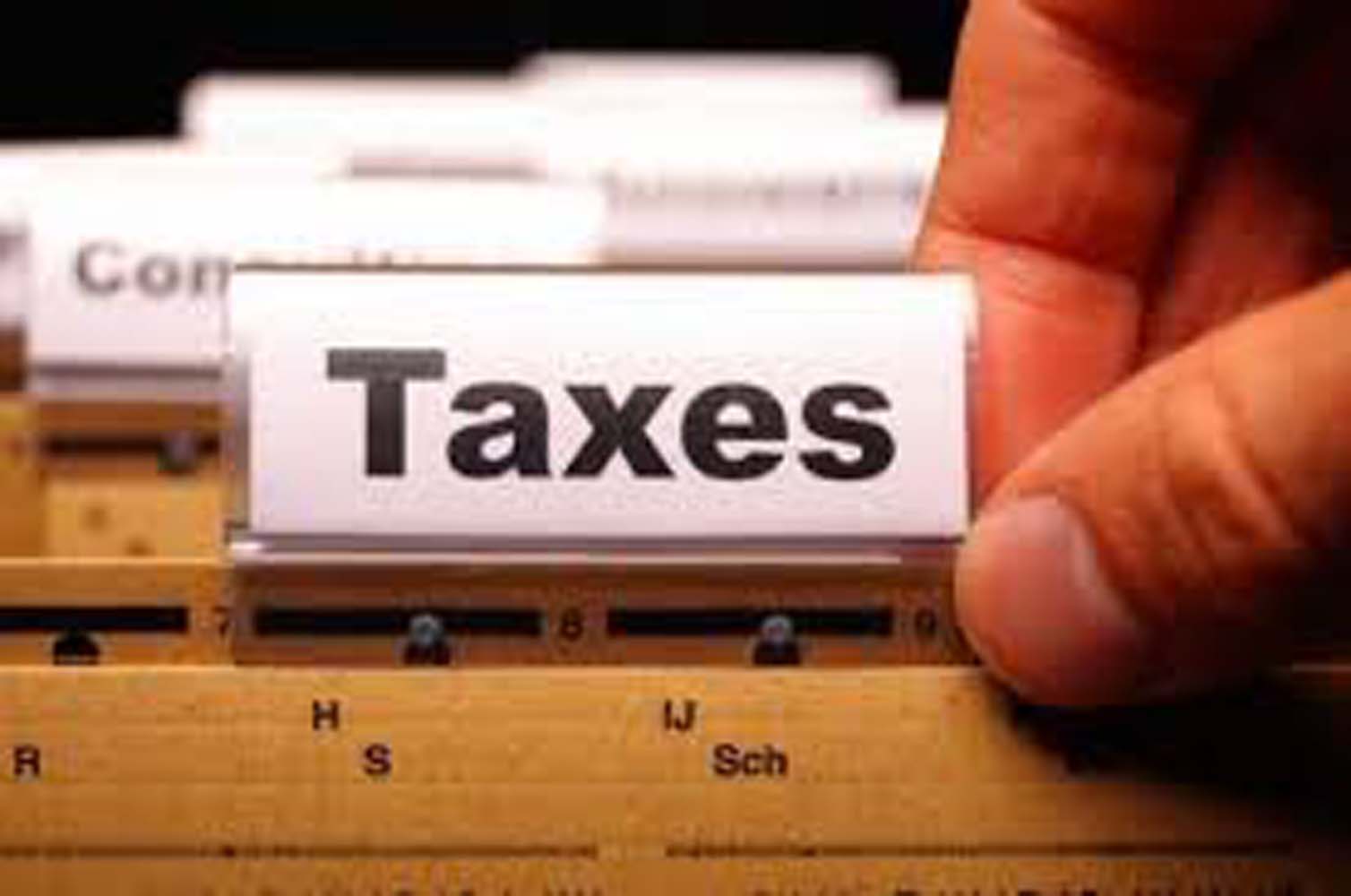 The chancellor announced that tighter tax rules for those working in the public sector will be extended to those working for private firms.

The rules, known as IR35, are designed to hit those deemed by HM Revenue and Customs (HMRC) to be employees.

Among those affected will be IT contractors, engineers and consultants.

The crackdown is the biggest revenue-raising measure in this year’s Budget.

Critics accused the chancellor of hurting thousands of people who are self-employed, and burdening businesses too.

But the Treasury insisted that the reforms would not affect anyone who was genuinely self-employed.