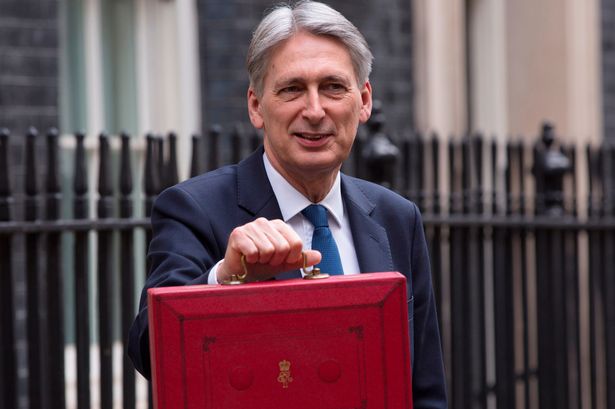 PHILIP Hammond has said there will be no “real terms” increase in public spending apart from on the NHS.

The chancellor used his Budget on Monday to say that austerity was coming to an end.

Mr Hammond chose to spend a windfall from better tax receipts on the NHS, universal credit and income tax cuts.

The Resolution Foundation, a not-for-profit research and policy organisation, which says its goal is to improve outcomes for people on low and modest incomes, said poorer families would be about £30 a year better off from the tax cuts, with the top 10% earners £410 better off.

The organisation said better than expected public finances had given Mr Hammond an extra £74bn to play with – and he had used up three-quarters of that with the extra spending on the NHS, welfare and the income tax changes.

WHAT ELSE WAS ANNOUNCED? 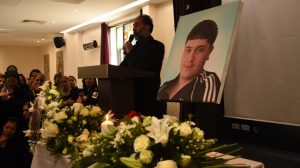 17 year old Ali Baygören laid to rest in London
A farewell ceremony was held at the Cemevi in London for 17-year-old Ali Baygören, who was stabbed to death in North London last week. In addition to Baygören’s family, representatives of local associations  and community members attended the ceremony. Hundreds of people attended the farewell ceremony, while candles were lit...
0