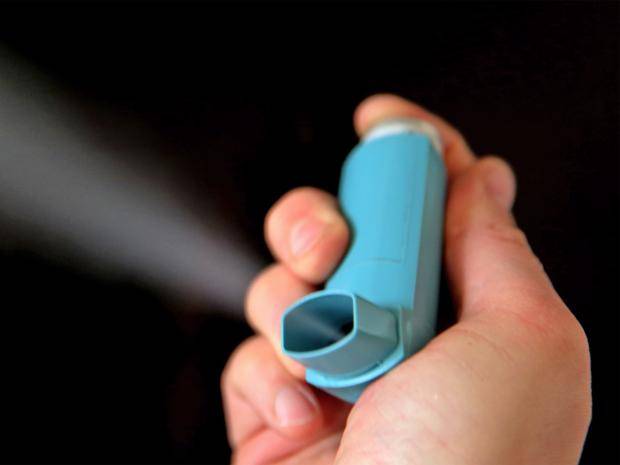 CROYDON has been confirmed to be the worst borough in London for asthma. Due to information revealed, poorer areas have far higher hospital admission rates for asthma than richer ones.

Research led by the charity Asthma UK stated residents of Croydon were more likely than those anywhere else in the capital to require emergency admission to hospital during an attack.

Croydon also had the third highest figure in London for the number of deaths with asthma as an undermining cause — 64 over the period 2007 to 2016.

The analysis portrayed that a divide between rich and poor boroughs, with less affluent areas such as Croydon, Brent, Newham and Barking and Dagenham all having far higher hospital admission rates.