Maraş massacre will be commemorated in parliament 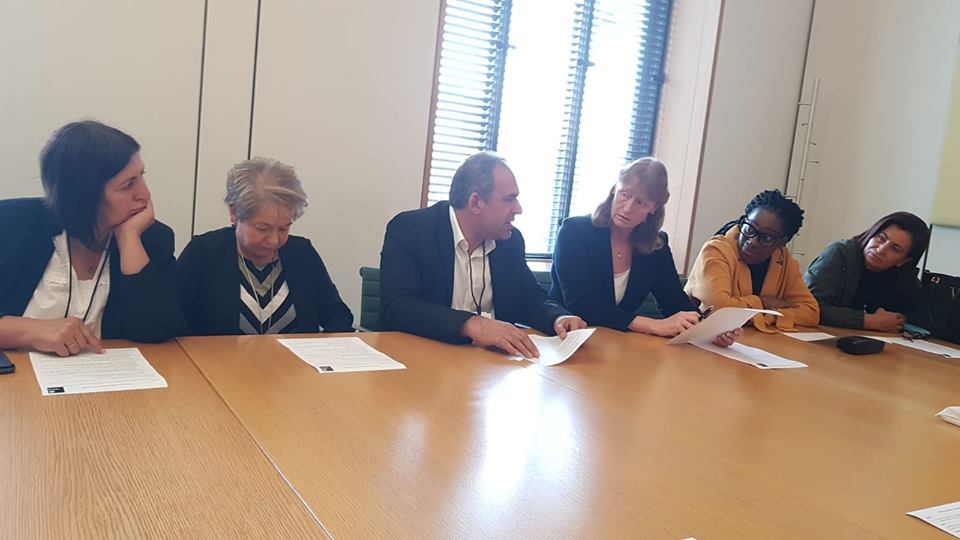 REPRESENTATIVES of 21 British MPs and Lord Hussein Qurban and the British Alevi Federation participated in the General Assembly of the Alevi Secretariat on Tuesday, 23 October.

In the general assembly of the Parliamentary Secretariat, which is inclusive of 22 parliamentarians, made an important decision concerning the Alevi community. Joan Ryan, Vice President Kate Osamor, Rosie Winterton and Britanya Alevi Federation Chairman Israfil Erbil were also present.

According to the decision of the Secretariat, the people who were killed in the 40th anniversary of the massacre in Maraş will be remembered on Tuesday, December 4, 2018, in the Grand Committee Room.

Israfil Erbil stated: “In the fourth year, we appreciate the success achieved by the Alevi Secretariat. We thank 22 parliamentarians and all the people who support this formation, which is the voice of oppressed people in the Alevi community. Their interest and solidarity in the Maraş massacre are very valuable. Alevi secretariat is performing the memorial service in the most important hall of the Parliament building. We will appreciate the participation of everyone on this special day.”