New £50 note announced by the Bank of England 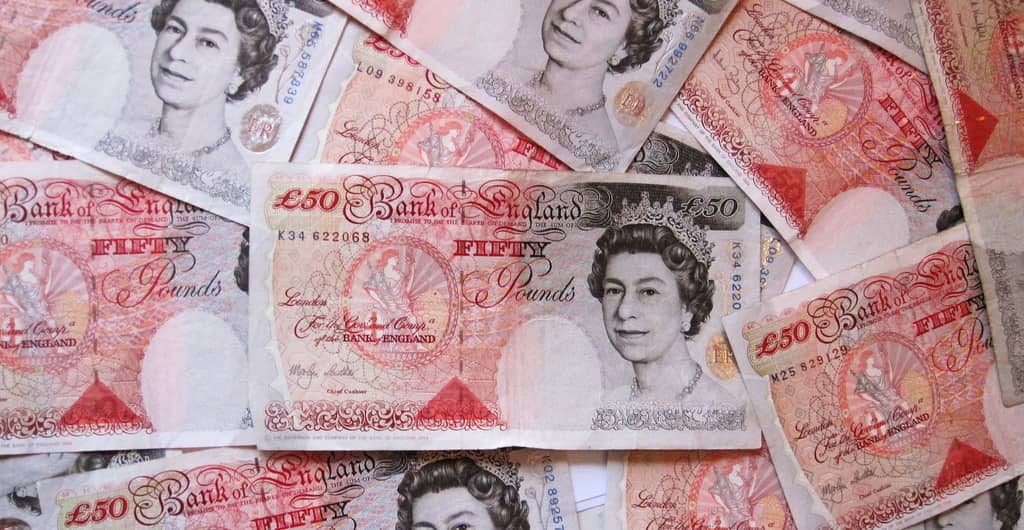 A new redesigned plastic £50 note will replace the current one as the Bank of England announced its plan not to scrap the note complete.

Fears that the largest denomination usually used by criminals and rarely for ordinary purchases had prompted a proposal to abolish it.

Ministers said the new version, to be printed in the UK, would be more durable, secure and harder to forge. Polymer £5 and £10 notes are already in circulation, while a £20 design will be issued in 2020.

There are currently 330 million £50 notes in circulation, with a combined value of £16.5bn, the bank said.

A review in March by the Treasury states that £50 notes were “rarely used” for routine transactions.

“There is also a perception among some that £50 notes are used for money laundering, hidden economy activity, and tax evasion,” The Treasury said.

With the planned redesign also means a big decision on which famous Briton will selected to be on the reverse of the note.

Steam engine pioneers James Watt and Matthew Boulton appear on the current £50, issued in 2011. The Bank of England now has a committee which asks for public nominations in a chosen field.

The prescription checks are part of a series of measures intended to prevent £300m of fraud by April 2020. Fraud is estimated to cost the NHS £1.2bn a year, or about 1% of its total budget.

Minister insists ‘no plans’ for vaccine passports
THE vaccines minister Nadhim Zahawi has insisted there are “no plans” to introduce controversial “vaccine passports”, following a report suggesting government-funded trials of such technology are due to begin this month. According to The Daily Telegraph, trials of a free app allowing users to easily show they have had the...
0

Coronavirus UK: Highest death rate ever recorder at 1,564
Another 1,564 coronavirus deaths have been reported in the UK – the highest daily figure since the pandemic began following the late addition of some data going as far back as May. The previous highest increase was 1,325, which was reported on 8 January. It takes the total number of...
0