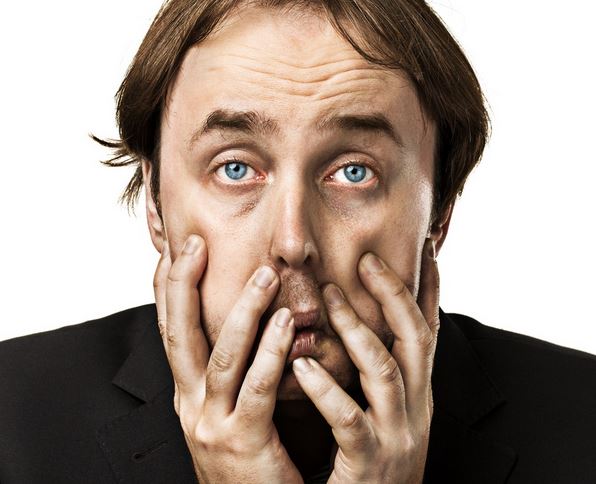 A study occurred in regards stress and anxiety in London. The study has revealed the ‘most stressed’ borough via social media posts.

According to the study, Westminster is the most stressed borough in the capital, which has been revealed in new analysis of the Londoners social media posts.

The study took place for 8 months and managed to track 24,000 mentions of the words “stress”, “stressed”, “anxiety” and “anxious” in status posts on Twitter, Instagram and Facebook.

The research study revealed over half of these posts – 12,808 were posted in Westminster. The research was operated behalf of a website called Spa Seekers.

A spokesman of the results said: “The central borough is the workplace for many government workers, which may have been in prime contributor to the higher levels of stress recorded in the area.”

The company stated that the “trendy” boroughs of Hackney and Camden had the second and third highest mentions of stress and anxiety, though at 874 and 868, they were much lower than Westminster.

Barking and Dagenham was revealed as the least stressed borough: a mere 43 mentions put it in 33rd place.