DAC Lucy D’Orsi addresses the role of women in policing 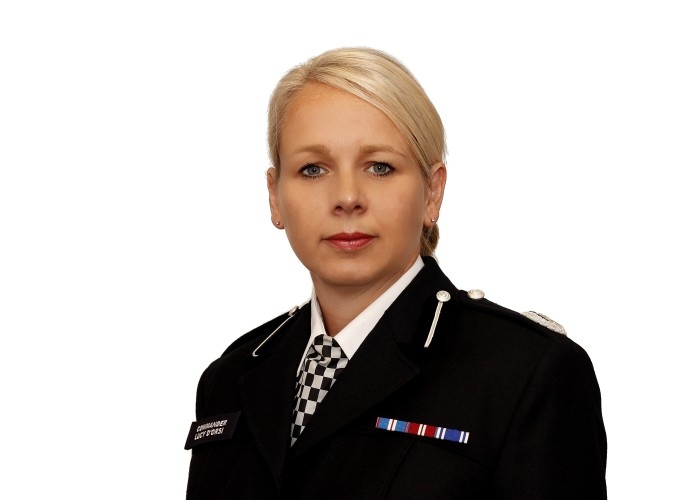 DAC Lucy D’Orsi underlines that she understands and accepts the concerns raised in regards to society not yet being an equal place. However, claims that in the Metropolitan Police you are valued whatever your gender, and there are fascinating career opportunities for women to fulfil their potential.

“We recognise that gender friction exists, however we as an organisation are doing everything we can to support and improve gender equality and representation. Television dramas may not completely reflect ‘the world as it is’, but it is wrong to suggest that how gender is represented in The Bodyguard is inaccurate. Seeing women in these critical, important roles will surely inspire women to consider the Met as a career and indeed we have seen a really positive increase in interest as a result of The Bodyguard. Television and film has, in my view, a social responsibility to inspire women and young girls to think differently and ambitiously about their career pathways and what they can achieve.

The visibility of women in these roles in dramas should inspire our female officers to achieve and progress, not make them instantly believe gender is no longer on our agenda as an organisation.”