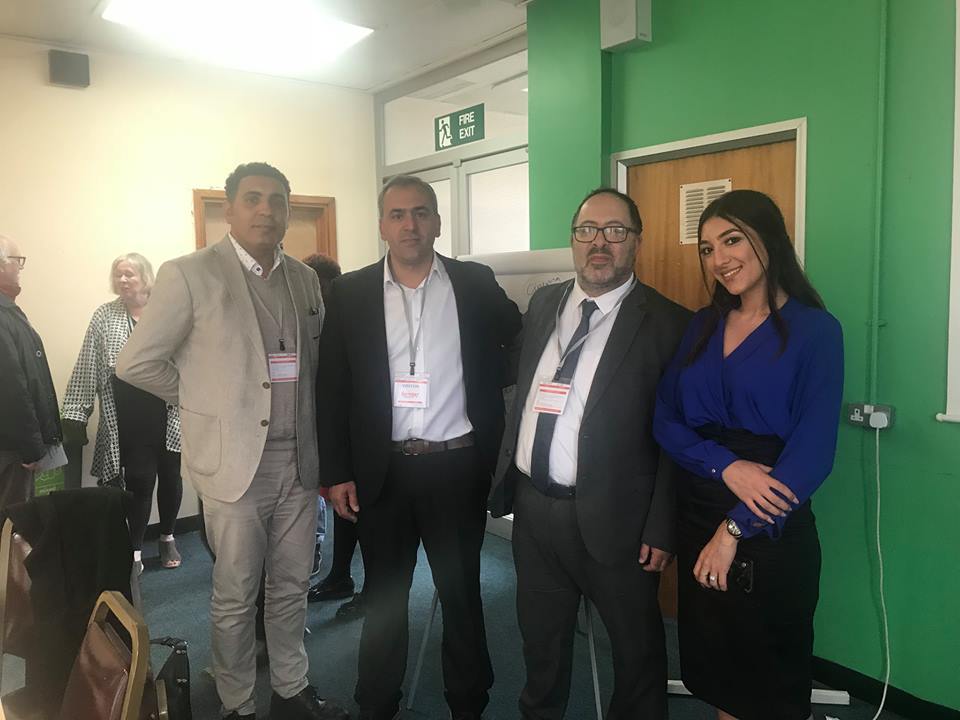 THE ‘Multi Faith Forum’ was jointly organised by Haringey council and other councils which took plance on 4 October, Thursday at Haringey Civic Centre.

The event which took place mainly focused on Street gangs, fight against drugs and belief institutions. İn addition, the responsibilities of councils to create a better living environment were discussed.

Dilan Güven, committee member of the Alevi Cultural Centre and Cemevi, spoke to Londra Gazete and provided information in relation to the event.

Güven made the following about the forum:

“The Multi Faith Forum consisted of leaders of different faith organisation in Haringey. The subject of third meeting was about young people and we mentioned the current problems of the youth.

For instance, one of the biggest problems of young people at moments is gun and knife crimes in London. There is a great increase in crime rates. Hence, Haringey councillor and cabinet member Mark Blake gave a presentation on this topic.

Mark Blake gave us important information and it was an efficient meeting.

In particular, we touched on the problems of our youth and we underlined that the Alevi youths are going through an identity crisis.”