Countdown begins for Çukur’s phenomenon ‘Vartolu’ to perform in London 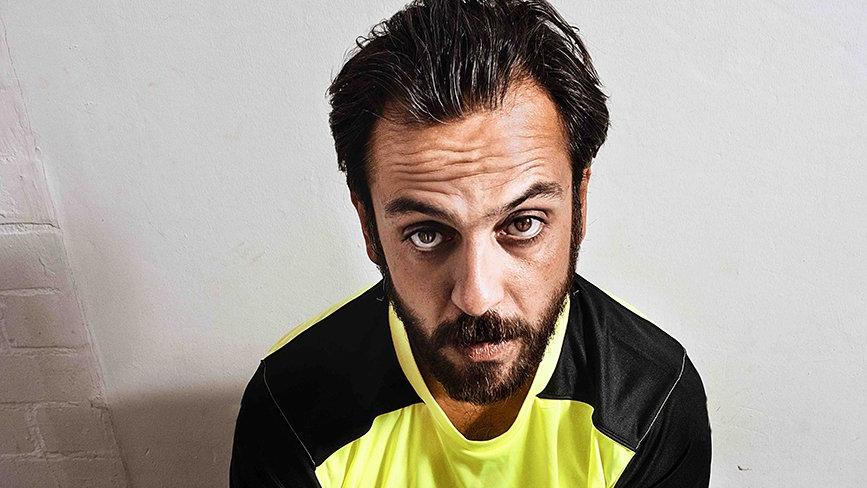 DAYS left for Erkan Kolçak Köstendil, famous actor will be live in London on Sunday, 21 October to perform his show “12 Numaralı Adam”.

Erkan Kolçak Köstendil, is a Turkish actor, writer, director, and singer. Born and raised in Bursa, a large city located in northwestern Anatolia, Kostendil was considering and working towards becoming a goalkeeper until his path crossed with two seasoned actors who made such an impression on him that he decided to study theater at the prestigious Mimar Sinan University of the Fine Arts. Kostendil later went on to write, direct, and act in plays and short films.

Organised by Red Events, Erkan Kolçak Köstendil will be live in London to present his show which has been written by himself. Kostendil has attracted attention will all the characters he has portrayed till today and currently he is phenomenon will the character of “Vartolu” in the Turkish soap “Çukur”.

The talented actor has won many awards for his successful performances over the years and now it’s time for him to share his talent with his fans in London. The event will occur on Sunday, 21 October at The Shaw Theater (110 Euston Road, NW1 2AJ). There is a vast interest towards this show so hurry up and purchase your tickets.