EU immigration will not get special treatment 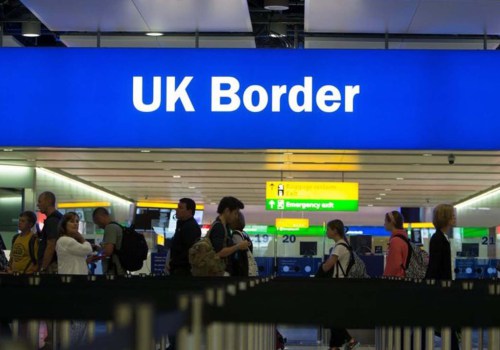 THE cabinet has agreed that once the UK has leaves the EU, European immigrates will face the same face the same rules as those from elsewhere.

The agreement in principle follows a recommendation of the independent Migration Advisory Committee (MAC), which was also backed by Labour. According to the BBC’s source the cabinet unanimously supported a system based on skills rather than nationality.

But some fear that a bar on low-skilled EU migrants may damage business. The prime minister has repeatedly vowed to end unlimited immigration from Europe after Brexit.

Labour’s shadow Brexit secretary Sir KeirStarmer said a “fair” system was needed to prevent discrimination. Saying in a radio interview that there might need to be a “discussion around the rules of EU nationals… if we want a close economic relationship with the European Union”. 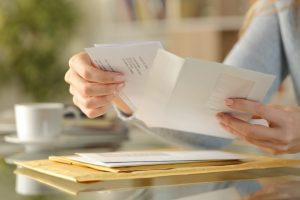 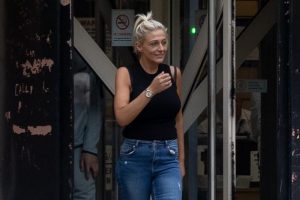 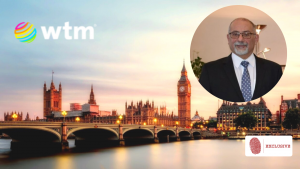