UK ‘losing out’ on foreign students 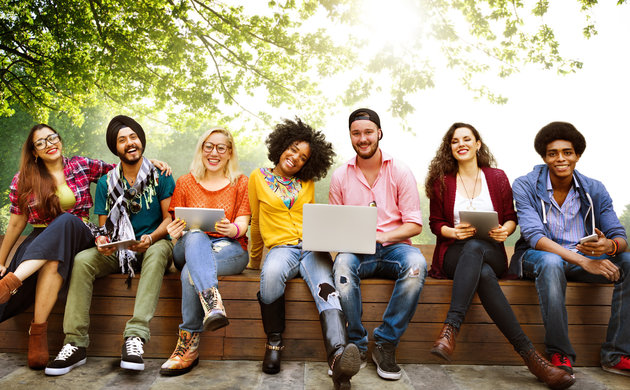 UNIVERSITY leaders are calling for changes to the UK visa system to allow international students to stay and work for two years after they graduate.

Universities UK says otherwise overseas students, worth £26bn to the UK economy, will opt for countries such as the US, Canada and Australia.

Research has shown Australia is already overtaking the UK as the second biggest destination for overseas students.

The government has said there is no cap on legitimate overseas student numbers.

This month, the Migration Advisory Committee, which gives the government independent advice on immigration, is to report on the impact of international students – currently counted as those from outside the UK and the European Union.

The government has previously rejected calls to take international students out of migration targets.