Brits want to get rid of 9 to 5 working day 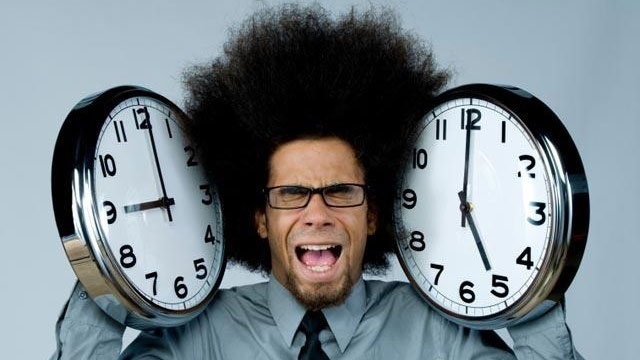 CONVENTIONAL workplace hours of 9am to 5pm are now only the norm for a minority of workers, research suggests.

Just 6% of people in the UK now work such hours, a YouGov survey found.

Almost half of people worked flexibly with arrangements such as job sharing or compressed hours, allowing them to juggle other commitments, it found.

Anna Whitehouse, a campaigner whose own flexible working request was refused by her employer, said there were still misconceptions about such arrangements.

n her case, her employer refused her request for 15 minutes flexibility at the start and end of each day to enable her to drop off and pick up her children from nursery.

“They denied it because they said it would open the floodgates for other people to request the same thing.”

Mrs Whitehouse, an author and blogger known as Mrs Pukka, said the refusal prompted her to resign and blog about the experience.

“My background is as a journalist so I just started writing. I’m not a campaigner or an activist, but I had a moment of frustration and went with it.”

Since then she has started the Flex Appeal, aimed at convincing firms to trial flexible working and also to make people aware of their right to request flexible working.

“It’s not about parents, it’s about people. There’s so much research out there showing working flexibly is better for mental health and for productivity,” she said.

Polling firm YouGov surveyed over 4,000 adults for the survey, which was commissioned by fast-food chain McDonald’s.