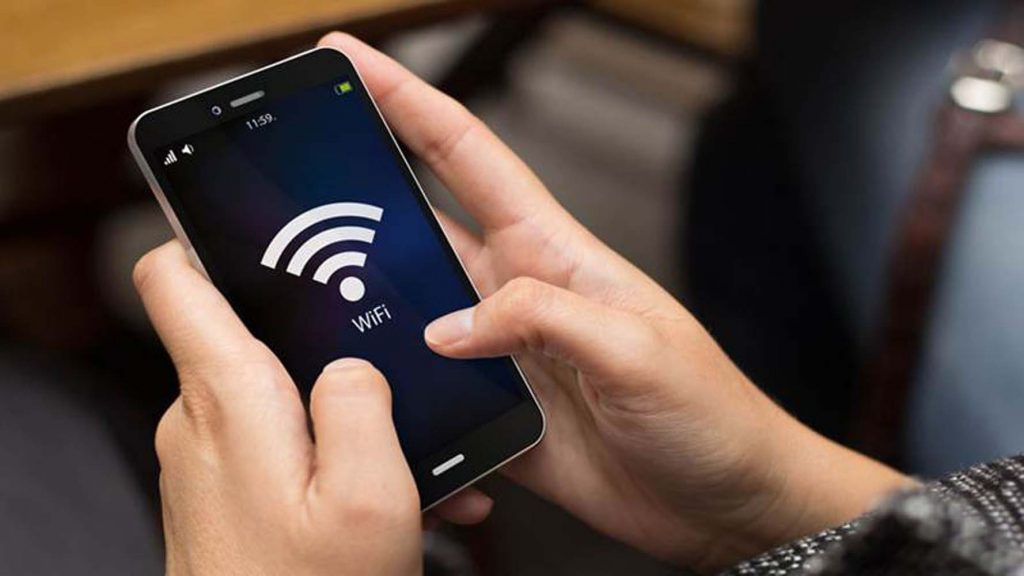 Ordinary wi-fi could be employed to detect weapons and explosives in public places, according to a study led by the Rutgers University in New Jersey.

Wireless signals can penetrate bags to measure the dimensions of metal objects or estimate the volume of liquids, researchers claim.

Initial tests appeared to show that the system was at least 95% accurate.

It could provide a low-cost alternative to airport-style security, researchers said.

The team behind the research tested 15 types of objects and six types of bags.

The wi-fi system had success rates of 99% for recognising dangerous objects, 98% for metal and 95% for liquids.

When objects were wrapped inside bags, the accuracy rate dropped to about 90%.