Acid attacker gets beaten up by a group of men 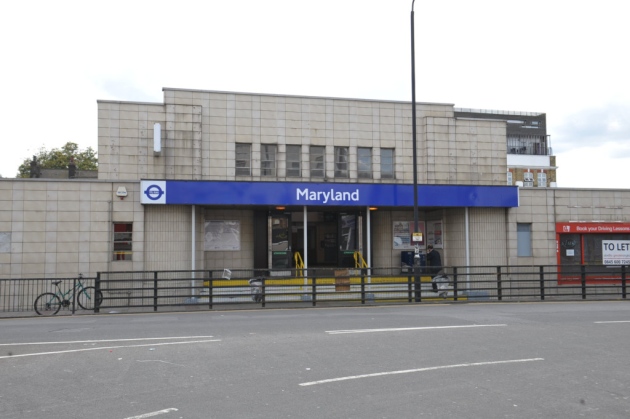 A suspected acid attacker gets beaten up by a group of mean outside a supermarket in east London.

Footage display that there were three men kicking the suspect, and one pours a pint of milk on him as he drops on the floor.

A witness stated that the suspect was wearing a mask also carrying a flick knife. Further said that he reached into his pocket and pulled out a bottle before throwing the substance around.

The incident occurred near Maryland station in Stratford at around 1:30am on Tuesday, the footage was shared on social media by the witness and was captioned “Justice has been served.”

The witnessed explained the incident: “He got beaten up and other locals started pulling them away. So he got up but was wobbling everywhere and genuinely has no eyesight for a good minute. He got up, went in his pocket and took the knife out, jumped on his bike and rode off.”