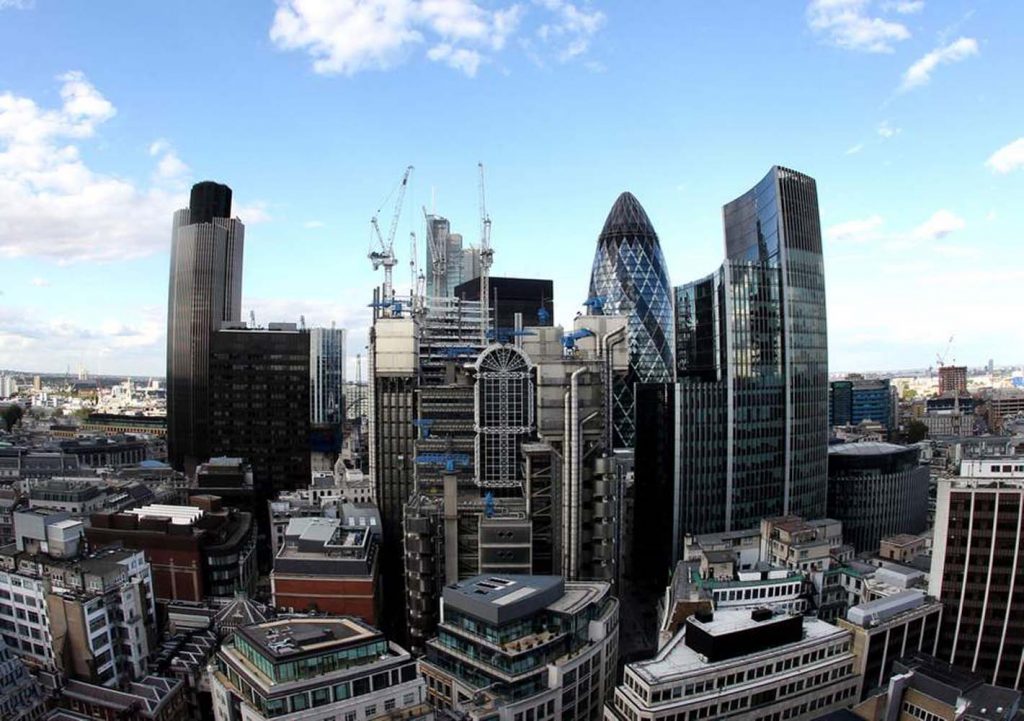 LONDONS City is head of the City of London has declared that the UK financial services sector will not be affected by Brexit as severe as concerned.

The statistics, which presumes the UK will assure a transition deal, is based on public Brexit job declarations by City firms and internal staff analysis.

That figure was found on the event of no deal being agreed between the EU and the UK – and on financial institutions shedding staff for months after the point that the UK formally leaves the UK.

The Bank of England was thought to have used the 75,000 figure as a “reasonable scenario”, particularly if there is no specific UK-EU financial services deal.

The Lord Mayor is head of the City of London Corporation and his role it to promote the UK’s financial sector and London’s financial district, known as The City.

Mr Bowman’s new supposition is based on a 21-month transition period will be agreed, which would give the government and business until December 2020 to make Brexit arrangements.