Antidepressant prescriptions on the rise for children 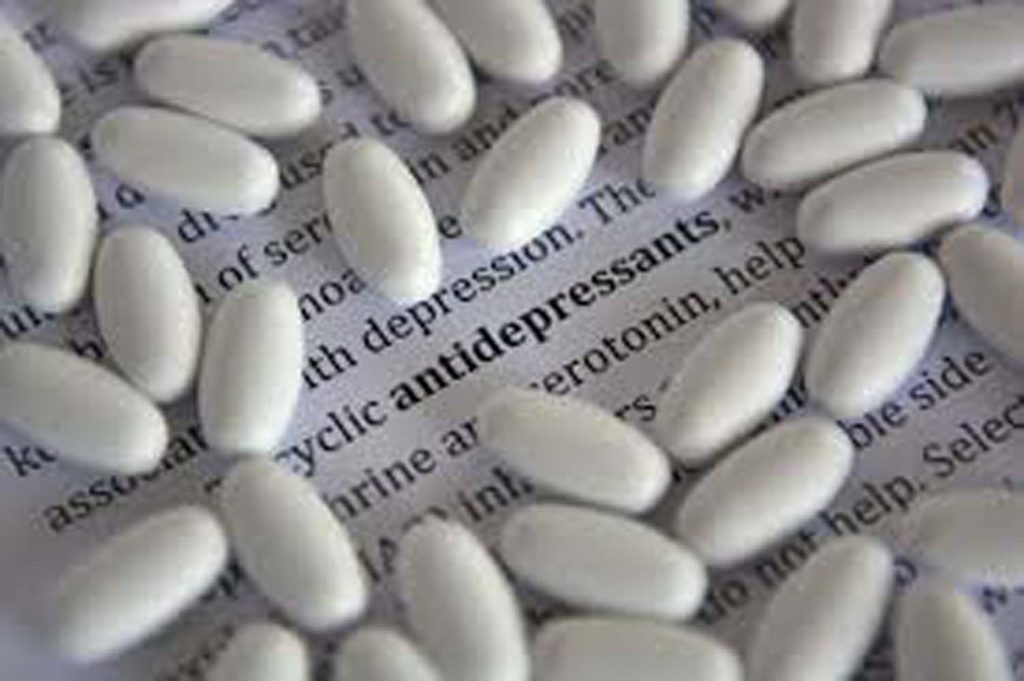 The number of antidepressants prescribed to children in England, Scotland and Northern Ireland has risen over the past three years, figures obtained by BBC’s File on 4 reveal.

In England, there was a 15% rise. Scotland saw a 10% increase. And in Northern Ireland the number rose by 6%.

In total, there were 950,000 prescriptions issued between April 2015 and March 2018. Experts have linked the rise to waits for specialist mental health services.

Antidepressants should prescribed to children only under close supervision.

NHS England, NHS Scotland and the Health and Social Care Board in Northern Ireland all say they are committed to improving child mental health services.

NHS Wales was unable to provide prescription figures because it does not hold the data requested. The figures were obtained by Freedom of Information requests and relate to a group of powerful antidepressants known as selective serotonin reuptake inhibitors (SSRIs).

The steepest increase was seen in the youngest patients, those aged 12 and under, where the number of prescriptions rose on average by 24%, from 14,500 to almost 18,000.