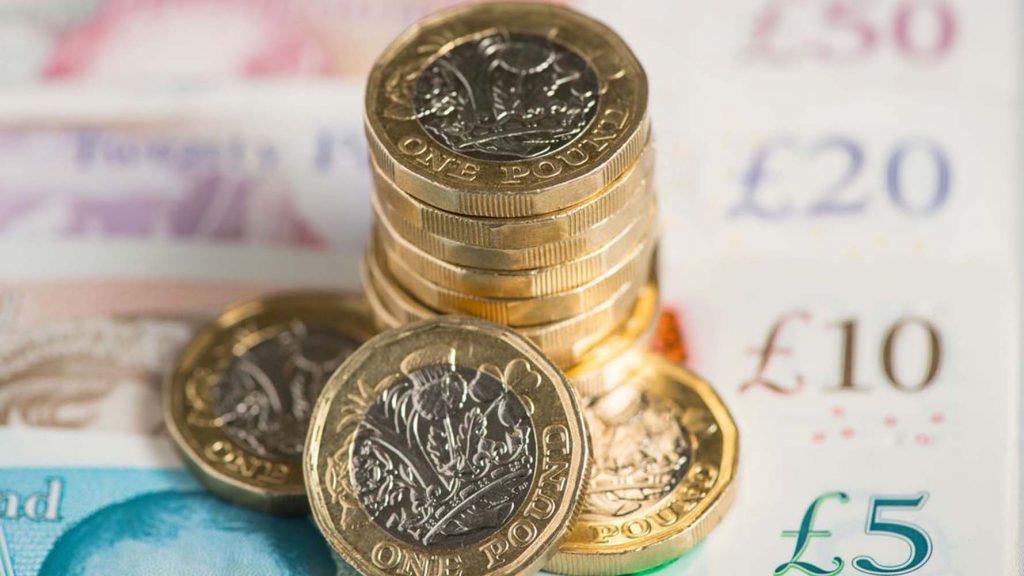 A million public sector workers are to receive their biggest pay rise in nearly 10 years, the government announces.

Police will see a 2% rise, the same increase seen by GPs and dentists. The move confirms the scrapping of the 1% pay cap last year and follows campaigns by unions for higher wage rises.

The government said the increases were affordable within its spending plans. Individual departments are having to fund the pay rises, rather than the money coming from the Treasury.

The armed forces pay offer is for the whole of the UK. 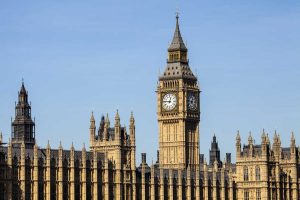 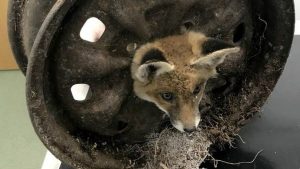 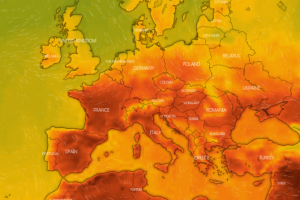 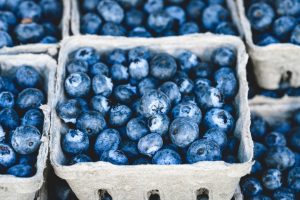 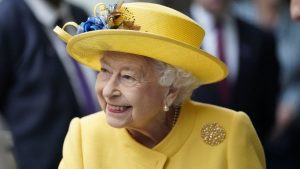 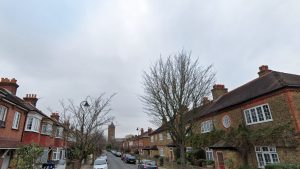