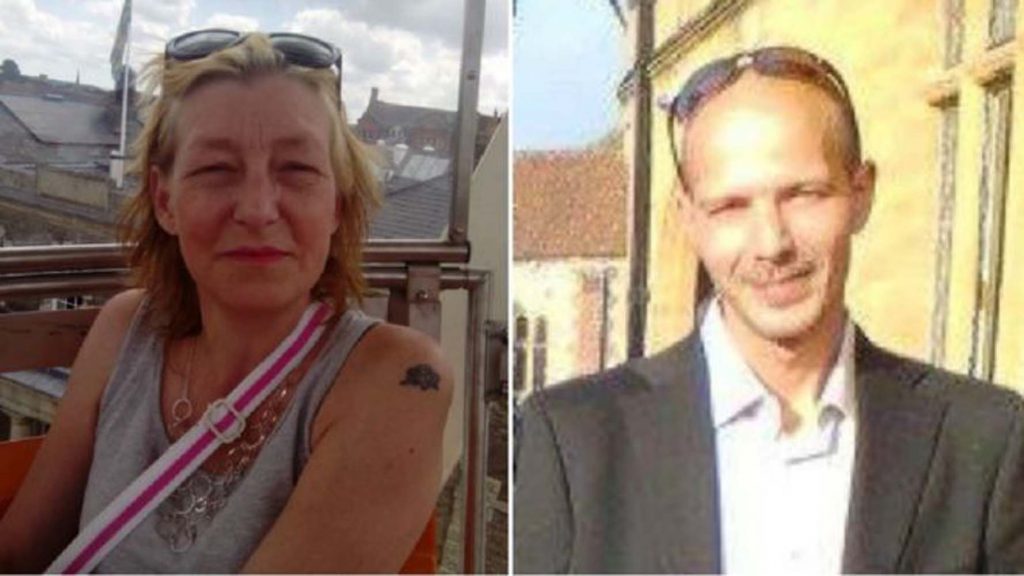 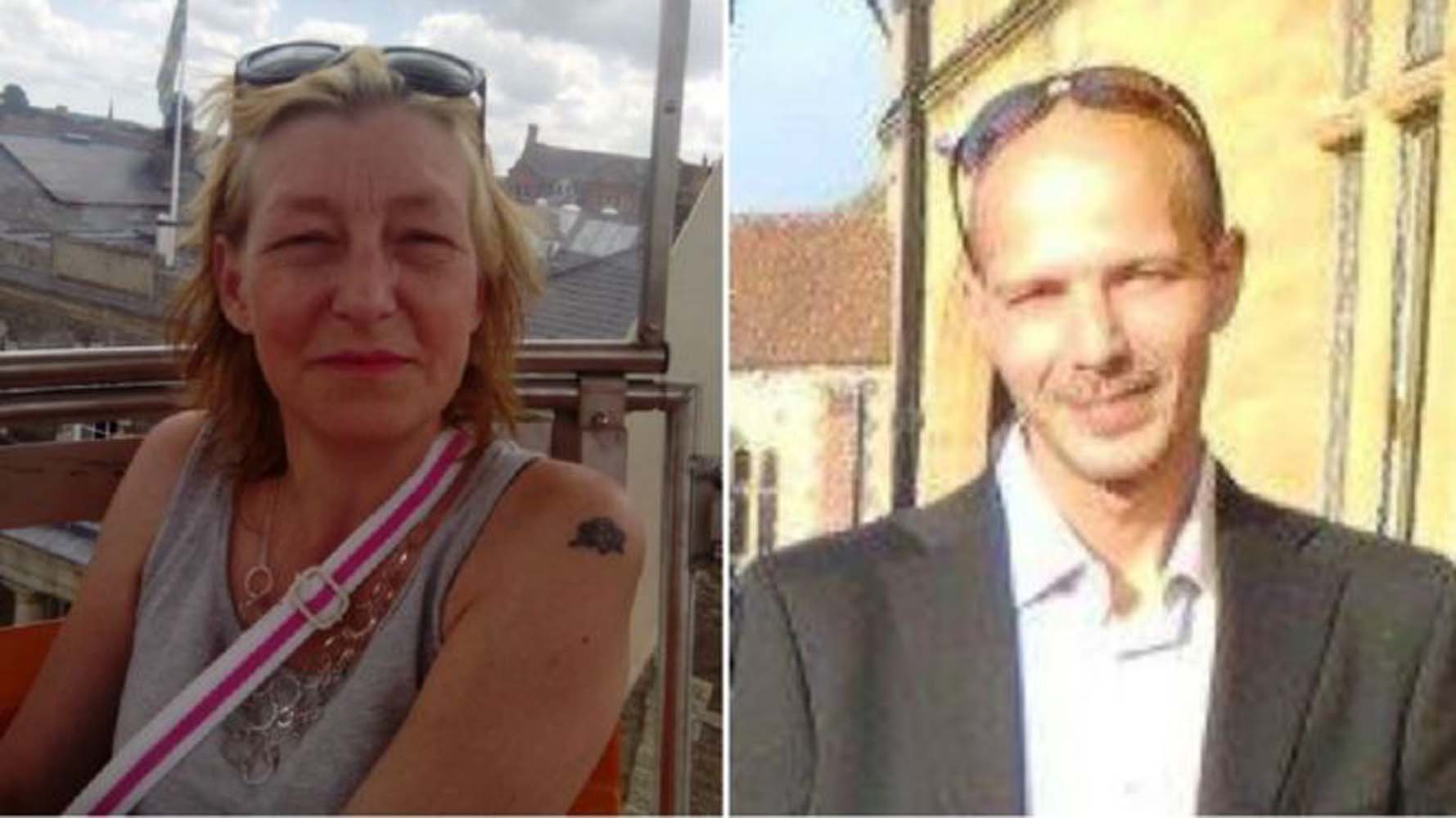 The man who found the bottle of the nerve agent Novichok which killed his partner said it was in a glass bottle within an “expensive-looking” box.

Charlie Rowley, who was also poisoned, said he gave his partner Dawn Sturgess the box – which he believed to be perfume – as a present.

Speaking to ITV News, he said Ms Sturgess grew ill within 15 minutes of spraying the substance on her hands.

Mr Rowley was discharged from the same hospital on Friday, 20 July, three weeks after being exposed to the nerve agent.

The 45-year-old believes he had the glass bottle at his home for a couple of days before giving it to his partner.

He described the bottle as having a plastic dispenser which was held in a cardboard box with a plastic moulding.

He said it looked expensive and that Ms Sturgess recognised the brand on the box.

In an interview with ITV News, he said: “I do have a memory of her spraying it on her wrists and rubbing them together.

“I guess that’s how she applied it and became ill. I guess how I got in contact with it is when I put the spray part to the bottle… I ended tipping some on my hands, but I washed it off under the tap.

“It had an oily substance and I smelled it and it didn’t smell of perfume. It felt oily. I washed it off and I didn’t think anything of it. It all happened so quick.”

“Within 15 minutes Dawn said she had a headache. 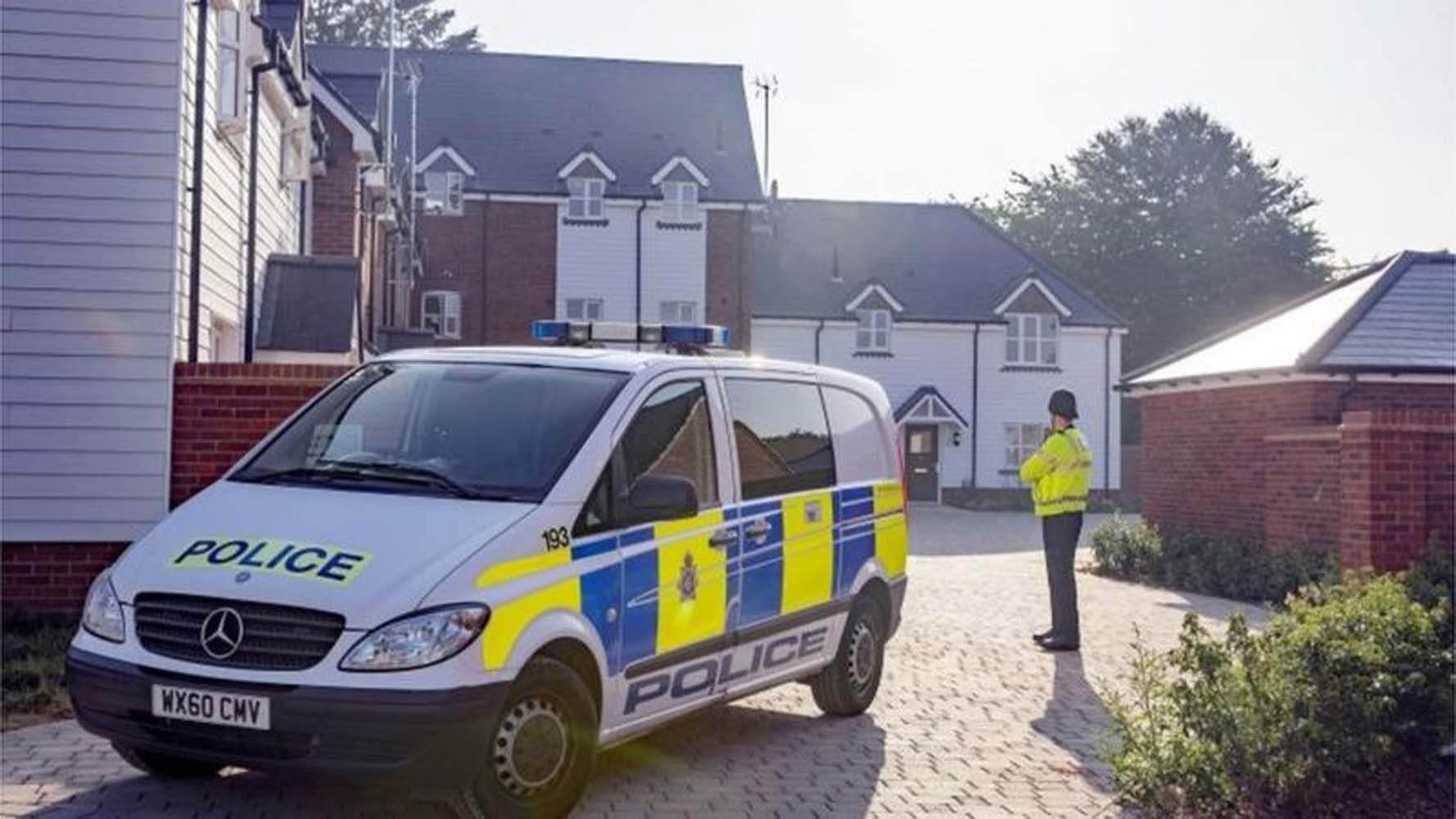 “She asked me if I had any headache tablets. In that time she said she felt peculiar and needed to lie down in the bath.

“I went into the bathroom and found her in the bath, fully clothed, in a very ill state.”

He said he felt to blame for what happened but also attacked the “irresponsible people” who left the poison behind for others to pick up.

“It was just so unfortunate. I’m very angry at the whole incident,” added Mr Rowley who was himself hospitalised after coming into contact with the substance.

Remembering his partner he said she was “lovely lady” and a “wonderful woman” who had been planning to move to Amesbury from her sheltered accommodation in Salisbury.

The poisoning of Mr Rowley and Ms Sturgess came four months after the case of the former Russian spy Sergei Skripal and his daughter, Yulia.

The pair were found unconscious on a park bench having come into contact with Novichok.

Police are believed to have identified the suspected perpetrators of the Novichok attack on Russian former spy Mr Skripal and his daughter.

Deputy Chief Constable Paul Mills of Wiltshire Police said on Tuesday that they may “never be able to tell” whether there is “anything else out there”.

He said that police were using “intelligence-led” methods to uncover the places visited by people who have come into contact with Novichok, and then conducting “meticulous” searches.

Public Health England has advised people living in the Salisbury and Amesbury area not to pick up items such as syringes, needles, cosmetics or objects made of plastic, metal, or glass.